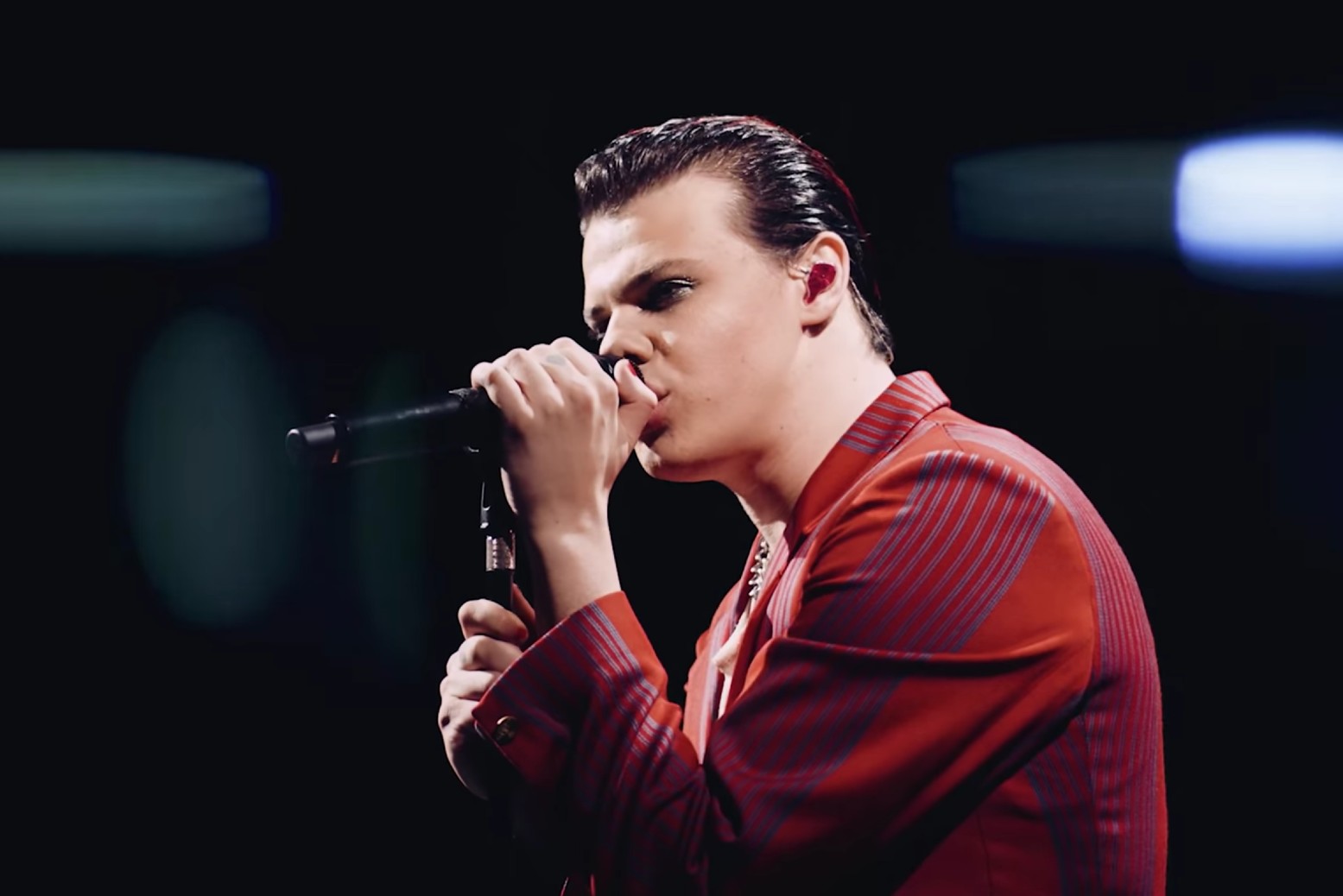 Dominic (Dom) Harrison, better known as Yungblud, has taken the alternative rock scene by storm since his debut in 2017. Recently, he has collaborated with artists like Travis Barker, Machine Gun Kelly and Bring Me The Horizon. Now, he is paying tribute to one of his heroes. Dom covered Bowie’s “Life On Mars?” as part of the virtual A Bowie Celebration event. And, he did a fantastic job channeling Bowie’s energy. If the legend was still here, he would be proud of Yungblud’s talent, unique style and incredible vocals.

What made Yungblud’s cover stand out was his vocal performance. Typically, the British artist is experimental with his production and singing. However, “Life On Mars?” gave Yungblud a platform to showcase his powerful voice. Sure, we have loved all of his previous tracks. But, this cover blew us away with the range notes and strong breathwork. Nonetheless, Yungblud’s distinct vocals manage to create an engaging tribute while making it his own. “Life On Mars?” is one of Bowie’s most iconic pieces of art. Now, we have a modernized version that still captures the original’s theatricality and emotion.

Instrumentally, Yungblud is backed by a live band, which is out of the ordinary for the artist. Hearing him backed primarily by the piano as opposed to his usual heavy drums and guitar showcased his voice further. When a full backing band comes in at the end of the track, it adds to the grandiose energy that comes with the buildup of “Life On Mars?” Ending with the high note and the powerful instruments just exudes that energy that David Bowie left us with — the energy of the unreal and unknown.

It seems like we weren’t the only ones impressed by Yungblud’s cover. A snippet of his version of “Life On Mars?” was played during the Perseverance rover landing on Mars. Now, Yungblud has even further partnered with NASA to sell some cool Mars rover inspired merch. It seems only fitting that Yungblud will partner with NASA while honoring Bowie, the original space oddity. It’s all up from here for Yungblud and we can’t wait to see how he surprises us next.

One thought on “Yungblud Finds Life On Mars”