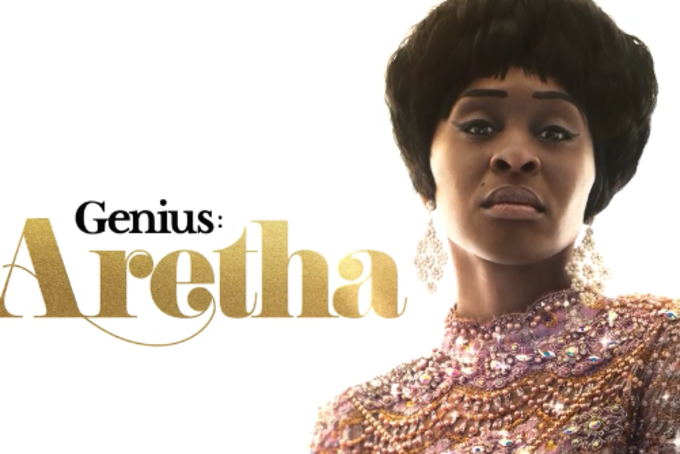 “I Say a Little Prayer” for the ones who “Think” they know the depth of Aretha Franklin’s greatest hits. You might as well be in the “Chain of Fools” if the only “Respect” you have for the queen of soul’s music is only knowing the songs just mentioned. We want to help you out and share some of Aretha Franklin songs that you’ve never heard.

Franklin was a talented pianist with a powerful voice and began her career singing gospel at her father’s church when she was a child. When she was just 14 years old, Franklin became a mother for the first time, and at 16 had a second child. Despite the difficulties of being a mother at such a young age, she still managed to find her way back and succeed in the world of music. Eventually, Franklin earned the title “Queen of Soul” and also stood as a symbol of black empowerment during the civil rights movement. In 1987, Franklin was the first female artist to be inducted into the Rock and Roll Hall of Fame.

Franklin would have been 79 years old today, March 25, and to celebrate her legacy we want to share with you five deep cuts from her collection that spans over five decades. And while yes, Aretha did get 18 Grammys, 112 singles on the Billboard charts, and had over 75 million records sell….she also had some amazing b-sides that don’t get enough recognition.

So get comfortable, light some incense or candles for the queen, and let her sweet soul serenade you as you take a listen to some Aretha Franklin songs that you’ve never heard.

A cover of a song by The Beatles, two icons collide here!

Another classic from The Queen of Soul

There’s nothing she can’t sing!

It’s a far cry from the other “Dr.Feelgood.”