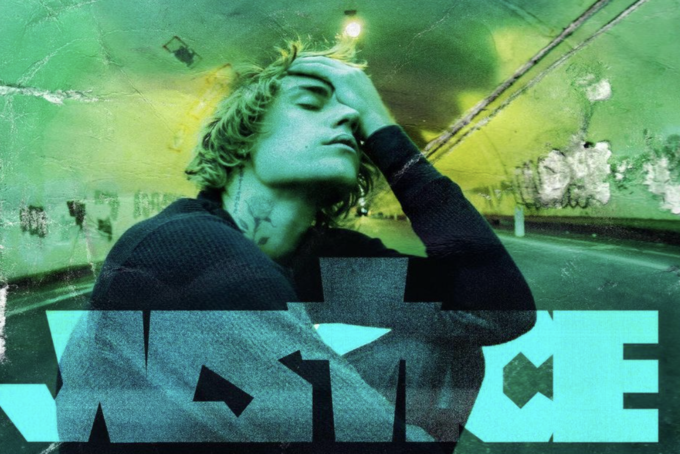 Justin Bieber dropped his highly anticipated sixth studio album, Justice, on March 19. It’s no secret that the 27-year-old pop star has had his fair share of scandals, bad press, and personal struggles over the years. This record feels like a breath of fresh air that gives us a glimpse at the real Justin, the one we all fell in love with way back in 2009. It is a fun but honest record that exemplifies his immense growth both personally and professionally.

The album starts off with a Martin Luther King quote: “Injustice anywhere is a threat to justice everywhere.” There is also another MLK quote placed right in the middle of the album, which is an excerpt from a 1967 speech entitled “But If Not” that talks about standing up for what you believe in fiercely and unapologetically. It is unclear what reason these were placed on the album specifically, and one can only imagine that the message behind them is what inspired this new era for Bieber: standing up for what you believe in and what you care about. It could also be a reference to the racial injustices that occur in America, and a reminder that we still have work to do. To many, the use and apparent repurposing of these quotes seems a bit out of place.

Sonically, the album itself is a synth-heavy pop record with some R&B elements. It is reminiscent of Beiber’s earlier records, such as his debut record My World while also serving more modern and mature sounds. Lyrically, it is a story of redemption. It explores his relationship and loyalty to his wife, Hailey Bieber, while also showcasing his faith in God. It is a new season for the pop-star who grew up in the spotlight that led him down some darker paths in the past. Songs like “Deserve You,” “Anyone,” and “As I Am” all showcase his devotion to being the best person he can be for his wife, despite all the mistakes he’s made in the past. “Holy” definitely brings in the religious undertones of the album, discussing his love for his wife using religious metaphors. Tracks such as “Hold On” and “Lonely” show Justin’s struggle to get past his demons and better himself. The album also has more carefree elements, such as R&B track “Peaches.”

It is clear that Justin is trying to show the world that he has grown up and has moved past his darker seasons. He is happy and comfortable in his marriage as well as his faith, and seems to credit both of those things as what changed him for the better. Overall, the album is a mature and genuine step into a new chapter for Bieber and it is very refreshing to see.