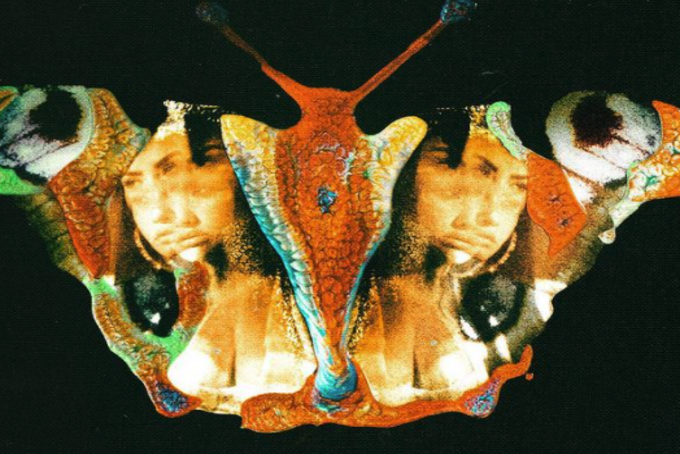 Admitting you are struggling with addiction is hard. Owning up to your mistakes and the part you played in feeding that addiction takes another level of strength and growth. Demi Lovato is no stranger to showing vulnerability in her music, but her new single “Dancing With The Devil” takes that vulnerability and brutal honesty to a new level. The title track for her upcoming album Dancing with the Devil…The Art of Starting Over, the dark-pop ballad is a confessional song that shares the thought process and behaviors that led to her near-fatal July 2018 overdose.

“It’s just a little red wine, I’ll be fine // Not like I wanna do this every night // I’ve been good, don’t I deserve it? // I think I earned it, feels like it’s worth it in my mind,” Lovato sings in the first verse. This is a classic display of bargaining which, in the case of recovering addicts, is usually displayed by someone downplaying the severity of their addiction while exaggerating their ability to control themselves and consume the drug of choice in moderation. In Lovato’s case, her belief that having “a little red wine” won’t be a problem because she “deserves it” and she won’t be doing it all the time is an extremely slippery slope. This same type of bargaining also appears in the second verse, where Lovato sings “It’s just a little white line, I’ll be fine // But soon, that little white line is a little glass pipe.” She’s acknowledging how indulging in a seemingly “softer drug” can lead an addict to try something even harder than they would ever imagine themselves trying.

In the chorus, she sings “I was dancing with the devil, out of control // Almost made it to Heaven // It was closer than you know // Playing with the enemy, gambling with my soul // It’s so hard to say no // When you’re dancing with the devil.” Acknowledging that she was literally gambling with her life, Lovato is brutally honest about how close she came to dying due to her addiction. “Thought I knew my limit, yeah // I thought that I could quit it, yeah // I thought that I could walk away easily // But here I am, falling down on my knees,” she sings in the bridge, sharing just how much she underestimated the severity of her addiction.

Lovato, along with her friends and family, recount the story of her near-fatal overdose in much graver detail in her new Youtube docu-series, which is also titled Dancing with the Devil. In the series, Lovato shares that she had three strokes, a heart attack, and suffered brain damage due to her overdose. “My doctors said I had five to ten more minutes,” she shared in the docu-series. The song, along with its soaring and intricate vocals, gives us a glimpse into the mind of someone who came extremely close to death and miraculously made it out alive. Between the song, the docu-series, and the upcoming album, it is clear that Lovato has learned and grown from this devastating and life-changing experience, and it is an incredible thing to see. Check out “Dancing with the Devil here: