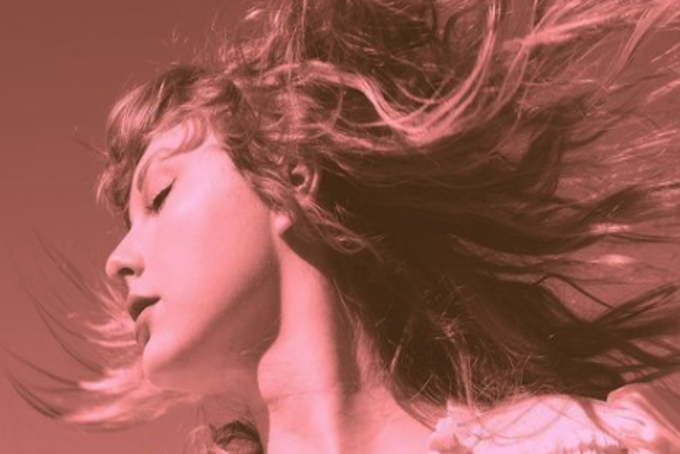 Singer-song writer Taylor Swift has a tendency to surprise release things, and is known for having easter eggs in said surprise releases. And still, when she dropped “Love Story (Taylor’s Version) (Elvira Remix)” on March 25, fans weren’t ready for the latest vault release.

Taylor Swift’s album “Folklore” and “Evermore” were both surprise releases and fans haven’t rested since. Some even say they slept with one eye open to catch any mysterious drops Swift might have up her sleeve.

Instead of just releasing one song, as expected, Swift also announced that she was releasing “Love Story (Taylor’s Version) (Elvira Remix)” via an Instagram post.

“Love Story (Taylor’s Version) (Elvira Remix)” wasn’t remixed by a certain mistress of the dark, but rather a Sweedish producer named Elvira Anderfjärd who’s worked with the likes of Katy Perry and Tove Lo. Though the lyrics are the same, the growth in her voice in the 11 years since she first recorded this song is evident.

And for anyone wondering why she’s reviving a song that’s nearly a decade old, Swift is re-recording her first five albums in order to regain artistic and financial control of her music—the original recordings are currently owned by her previous label Big Machine Records, who was sold to Scooter Braun in 2019, who Swift refuses to work with, referring to him as an “incessant, manipulative bully.”

The Elvira remix version of “Love Story” reimagines the country-pop song into a funky, club-friendly single. It emphasizes all of the right points and makes you want to get up and dance. This remix is exactly what’s needed in times like this, something upbeat to keep us moving.

Swift is always throwing surprises in fan’s faces, and every single time her fans are still surprised. Whether it’s via easter eggs, Twitter, or Instagram posts, there’s always something to look forward to with Taylor Swift.

The re-recorded Fearless (Taylor’s Version) will be released on April 9.