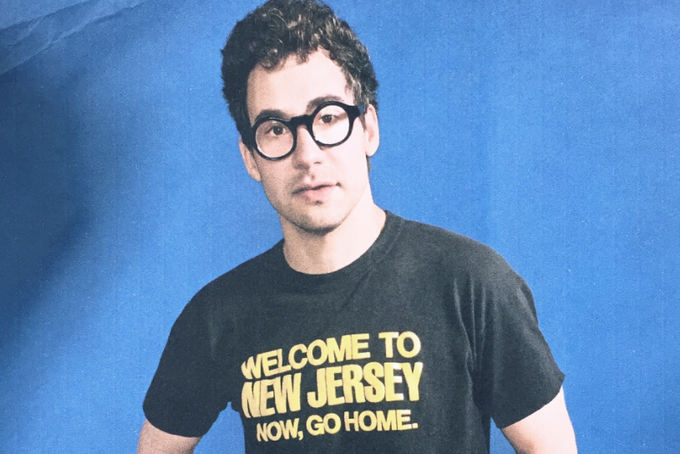 When talking about Jack Antonoff’s production, it’s hard to ignore his very own Bleachers. 2017’s Gone Now is Antonoff’s full vision brought to life, capturing his love for nostalgia, wicked 80s synths and huge choruses, making for an album full of songs ready for the “main character.”

While he only notched credits on three of the album’s tracks, including one of the deluxe songs, 1989 was the moment Antonoff became the producer we know today. His work here nails the album’s concept, dialing up the huge 80s pop to an 11 including the fan-favorite, ‘Out of The Woods.’

Antonoff’s work with Kevin Abstract feels a little out of leftfield until you hear Arizona Baby. Juxtaposing pop melodies with massive rap and trap production, Arizona Baby blends two of the most electric music genres for an adrenaline-educing LP.