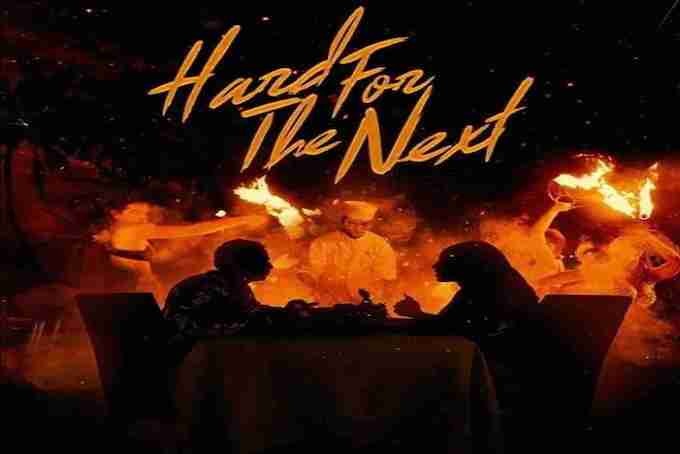 Another day, another Future featured single. Collaborating with the hip-hop artist Moneybagg Yo, they both delivered a fierce single, “Hard for the Next”. With this single, both the artists brought their most creative aspects and merged them together.

This track takes on a melodic approach to the concept of love, adoration, and luxury. This a departure from Future’s typical approach to the topic. In “Hard For The Next,” Moneybagg explores the general concept of relationships. He muses on how nowadays, there seem to be few long-lasting, meaningful relationships. But with his significant other, he thinks he has finally found someone with who he can envision spending his entire life.

In the name of love, Future and Moneybagg talk about the materialistic things they have bought for their significant others, with lines like “I just bought a chick a Patek // I ain’t love her, I just had to show her status,” and “Spoilin’ her too easy, make it harder for the next one // I’d rather put her on game, than run it on her.”

Through lyrics like “It’s the Maybach drive itself for me” and “Saint Laurent my attire, made it a habit,” they flaunt their hard-earned wealth and the way they like to spoil the people in their lives. They also sing about their standards for their significant others such as “Less than fifty in her Birkin then she ain’t one of mine”. Essentially, the track runs around how they want their significant others to be, and how both Future and Bagg view themselves in the relationship.

Ultimately, the track brings in a familiar sound, with new twists in terms of the artistic elements of each artist. Accompanying the release of the single, the duo also released a music video that showcased a lavish lifestyle along with the girls that come along with it. We love the track, we just wish Future would start spoiling us with Lamborghinis and designer clothes too.