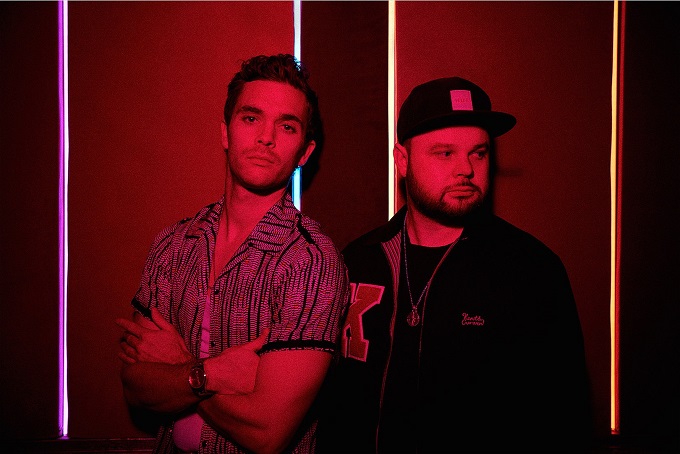 Last Thursday, Royal Blood unveiled their new song, “Limbo.” The single is part of the band’s upcoming third studio album, Typhoons, which releases on April 30. The album will also include previously released singles “Trouble’s Coming” and the eponymous “Typhoons.”

Like in the first two singles, the lyrics to “Limbo” represent someone going through dark times. In a press release, lead singer Mike Kerr described “Limbo” as a track about “being sick and tired of being sick and tired.” He mentioned the “psychological crisis of being utterly lost and helpless to the violent storms of self-destruction and addiction” inspired him to write “Limbo.”

In 2020, disco vibes were everywhere — especially in The Weeknd’s After Hours and Dua Lipa’s Future Nostalgia. And with the intro to “Limbo,” Royal Blood show that this year, disco still lives.

The band doesn’t forget their rock roots, though. The track starts with some ghastly imagery: “Wake up every morning // Almost surprised I survived // Blood on the pillow // Tears in my eyes // Slept in a murder scene last night.”

Overall, “Limbo” evokes a feeling of unease. Maybe its the 1 minute 37 seconds outro, which recalls the intro of The Twilight Zone. Definitely, a shiver-worthy end to the song.

Sonically, “Limbo” is a product of Royal Blood’s experimentation for the Typhoons album. The band stated that this is “without a doubt the most ambitious and wildest [they] have allowed [themselves] to be.” In an interview with BBC Radio 1, Mike stated that “Limbo” is where he and drummer Ben Thatcher “let loose the most, and went as far as [they] could with this concept and this sound.”

“Limbo” is Royal Blood’s boldest single thus far. The band has been testing the waters with new sounds recently, and judging by this track, they’ve found their style. Surely, Typhoons will be a great album, and we can’t wait to listen to it in full.

You can listen to and watch the incredible visualizer for “Limbo” below.

One thought on “Is Royal Blood In Limbo?”