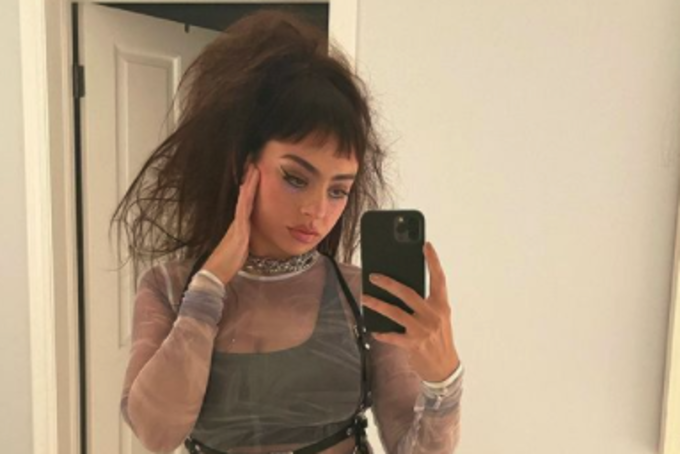 Charli XCX and Tove Lo are working together and loving every minute of it.

The pair previously worked on the track “Out of My Head,” (alongside ALMA), which appeared on Charli XCX’s 2017 mixtape, Pop 2. They also collaborated on a remix of Tove Lo’s song, “bitches.”

Tove Lo’s most recent release was a collaboration with Martin Garrix called “Pressure.” Charli just released a collaboration with The 1975 and No Rome called “Spinning,” in early March. They both released albums in 2019 and 2020 respectfully; Tove Lo released “Sunshine Kitty,” which spawned the hit single, “Glad He’s Gone,” and Charli released “how i’m feeling now,” with its lead single, “claws.”

Both Charli and Tove Lo have been working on new music amidst the coronavirus pandemic. During her Bandsintown PLUS Livestream last month, Charli previewed a new track called “Don’t Think Twice.”

Recently, Charli revealed that she feels like “an outsider” in the music industry, tweeting: “i feel like outside of my fans I don’t really provide people with the opportunity to feel much ownership over me or my decisions, which is maybe why i have a sort of outsider status within pop music and also experience rejection from the “industry” side of music sometimes.”

We’re excited to hear new music from the pop starlets!