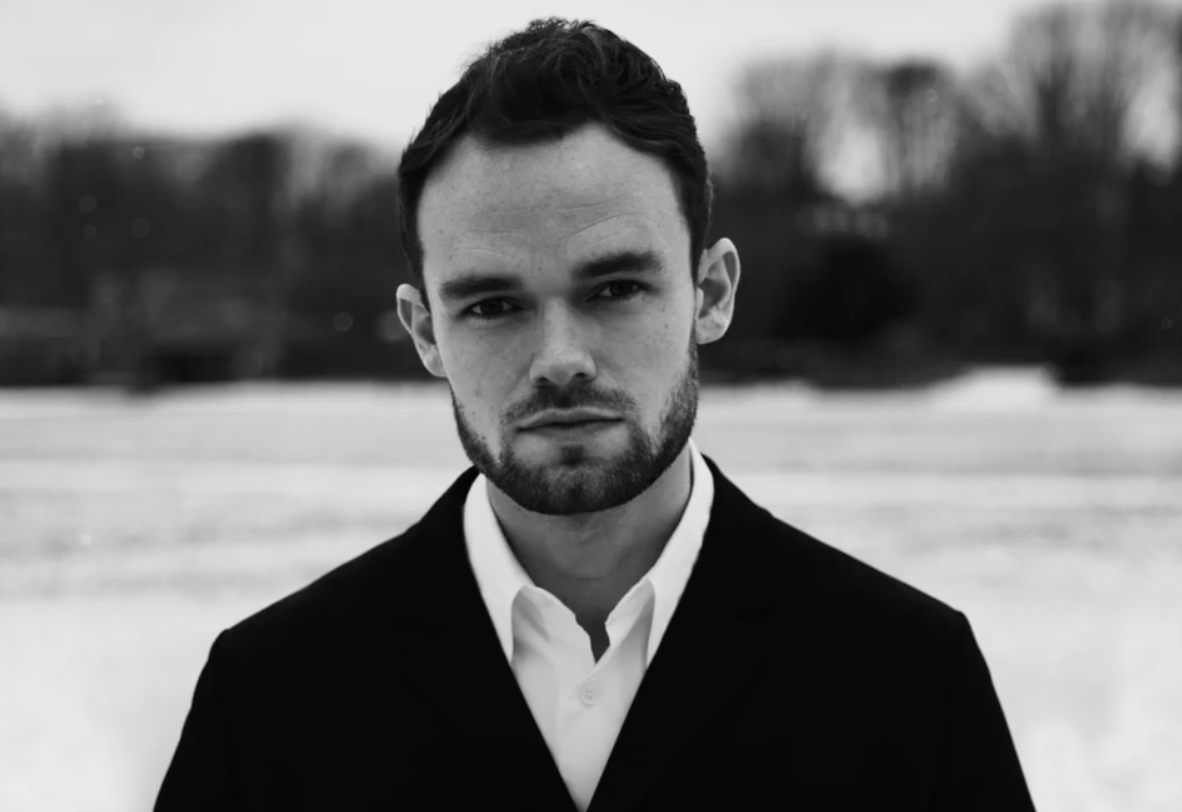 With over 7 million Spotify listeners and 430+ million streams on his single “When You Love Someone,” James TW should be on your ‘Artists to Watch’ list for 2021. James is a renowned English singer-songwriter from the UK, who has a following that is growing by the second. Soundigest virtually sat down with him to talk about his songwriting process, touring in the UK, and his inspiration behind his latest single “Butterflies.”

How does it feel to have “When You Love Someone” go platinum in the US?

It feels like a huge achievement but also very surreal. I wrote that song for one boy I used to teach drums to so I never imagined it would connect with so many people.

As many other artists do, you tend to have written about past relationships (referenced in “Butterflies” and “Hopeless Romantics”). How do you think your music sets you apart from other artists writing about the same kinds of experiences?

I think that the way I describe my experiences in my lyrics & the tone of the songwriting is different combined with my voice & musicality.

What had a typical day in your life looked like during the past few months?

Usually I wake up at 9-ish then I’ll have a call with my manager to catch up on the game plan. I’ll have a zoom songwriting session or a day of recording in the studio. Then I cook the same frozen dinner I’ve eaten for the last week & play video games with my mates in the evening.

“Butterflies” was just released on the 19th, do you plan on creating any kind of music/lyric videos to go with the new release?

Yes! We’ve released a lyric video which is my favourite lyric video to date. Also we’ve just shot a music video & I don’t think I’ve ever been more excited for people to see a video before.

What do you consider to be the most important part of the songwriting process?

To me it’s about believing what you are writing. If the lyrics come from the heart then people will feel it when they listen.

Are there any artists you’d love to collaborate with, lyrically or visually?

I’d love to write with JP Saxe or Lennon Stella. I’m a big fan of both of theirs!

With venues just starting to open back up in the UK and new tour dates being announced from various artists, what do you think the next year of music will look like for you?

I’m going to release this album & go tour absolutely! I can’t wait to perform again. It’s been pretty much 2 years since my last tour.

Once the music world goes ‘back to normal’ are there any venues you’d love to play at (at home or abroad)?

Shepherds Bush Empire is a big goal in the UK. Red Rocks would be absolutely awesome further down the line.

Is there any kind of message you want fans to get out of your latest works?

I always share my inspirations behind songs and what lead me to write them but I think more than ever I want fans to take what ever meaning they find in the music & connect to it in their own personal way.

What’s next in store for you after the release of “Butterflies”?

I’m going to share an alternate version of the song & then start releasing more new music from the album.

What artists have you been listening to lately that you feel more people should know about?

With an exciting 2021 ahead of him, James TW is definitely an artist you will want to keep an eye on. Watch the official lyric video for “Butterflies” here: https://www.youtube.com/watch?v=sD-ywhRKWqU.