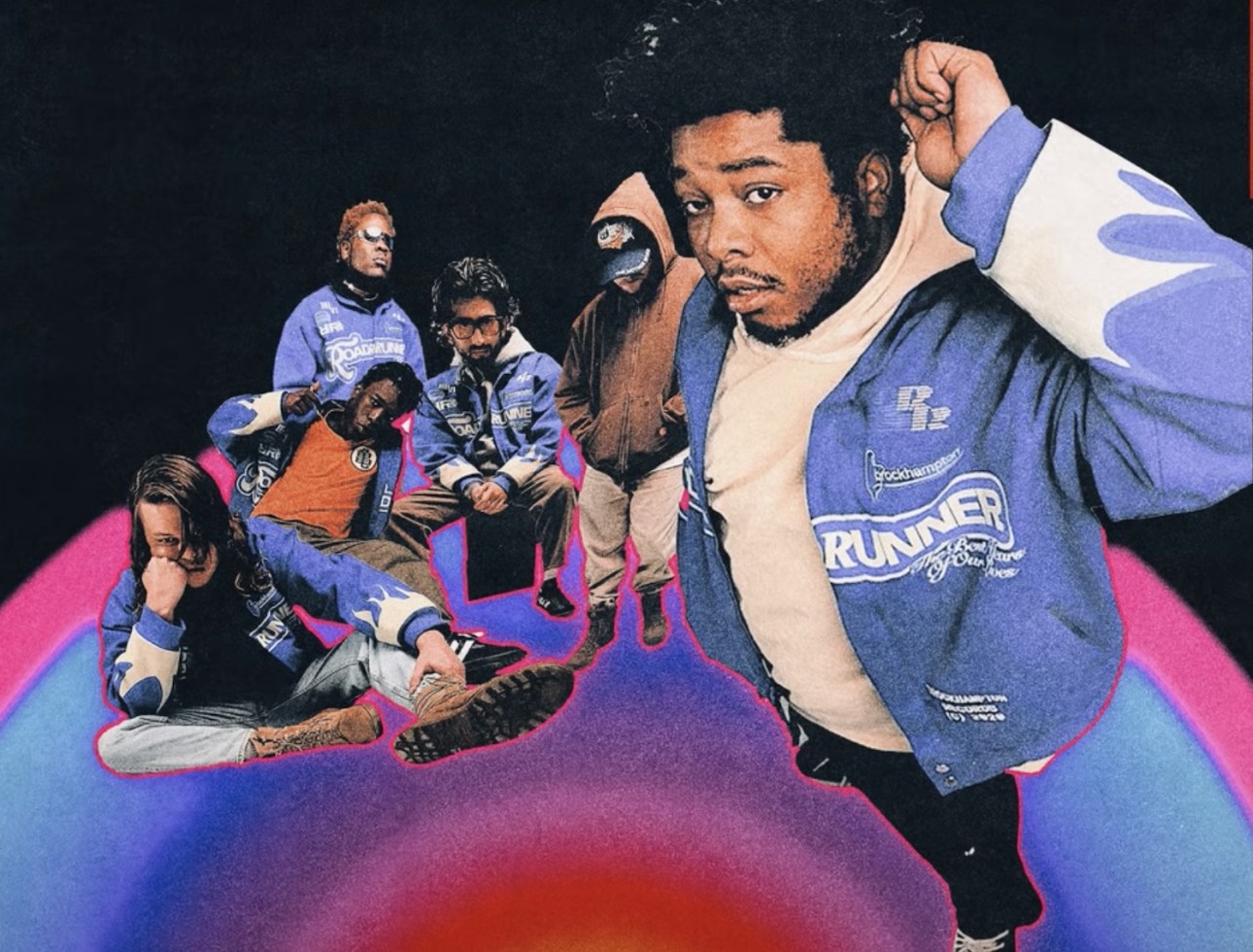 Hip-hop supergroup BROCKHAMPTON gave us something to smile about last weekend with the release of “Count On Me.” Brock’s new album, entitled Roadrunner: New Light, New Machine, is dropping this Friday and will include the single as well as “BUZZCUT (featuring Danny Brown).”

“Count On Me” is full of light, beginning with a sweet beat to whistle along to. The melody and rhythm are early-J. Cole-meets-Kid Cudi, and a tangent from their signature style. Kevin Abstract, Matt Champion, and the men of Brock dish on love having no price tag, professing “It’ll be okay, no matter what they say about us//You ain’t even need no money//you can count on me.” This jam won’t disappoint, so we’re eager to hear the rest of the album!

Roadrunner will also feature a huge pop presence, with additional vocals and collaborations from singer-songwriters Shawn Mendes and Ryan Beatty. “Count On Me” also features A$AP Rocky and SoGone SoFlexy, which are also frequent flyers on the tracklist.

BROCKHAMPTON arose from the sunny altitudes of San Marcos, Texas as an equivalent rap super-group to greats like A Tribe Called Quest or D-12. The group released their first mixtape All-American Trash in 2016. Their debut studio album, Saturation, was released June 2017, followed by Saturation II a month later, and Saturation III in December 2017.

Their fourth album, Iridescence, was released September 2018 and debuted at No. 1 on the Billboard 200 album chart. The album is also the first in their second trilogy, known as “The Best Years of Our Lives.” In August 2019, almost a full year later, Brockhampton released their fifth album, Ginger.

In late April 2020, in the midst of coronavirus pandemic, the band began releasing non-studio-produced singles under the title “Technical Difficulties” to their YouTube channel.

The group stands above the rest because they confront issues of social change, sexuality, and mental health in their songs. They are not only musicians but game-changers, incorporating important concepts in their material. Despite their fame, the humility and talent of the group shine through in the music, and “Count On Me” is no exception.