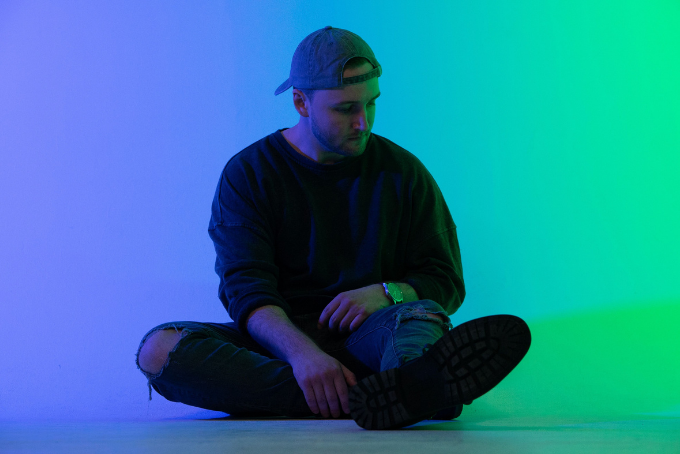 As one of mau5trap’s most promising newcomers, Morgin Madison is pulling no punches, continuing his sonic journey through his upcoming debut LP. “Feels Like” is the third and final single from Living the Phantasm, which is set to drop on April 23. Luckily for his fans, the progressive house track is so good that it should tide them over until the big release. But before he was cooking up tracks, Madison was busy spending his days as a lobbyist. No, we can’t believe it either.

Hot on the heels of “Far From Home” and “Start Again”, “Feels Like” is riddled with nostalgic house elements and swelling synths. Created in the midst of uncertainty, the song is a testament to perseverance. When 2020 changed our everyday reality as we knew it, Morgin, like countless other artists, found himself at home creating music for a time that felt like a distant dream.

As the music industry appeared to take a downward spiral, he began to ask himself, “If this is it, what do I want to say before I go?” This triggered a creative streak that gave him room for expression in its purest form, and thus Living the Phantasm was born.

“To me, ‘Feels Like’ is a bit of a sibling song to ‘Start Again.’ They’re both heavily inspired by the 2010 era of progressive house, except ‘Feels Like’ carries more of a vocal/club aesthetic,” says Morgin. “Dance music fans that were into electronic music a decade ago are definitely going to understand where this is coming from, and this song is certainly a love letter to that time.”

As a former suit-turned-creative, Morgin Madison’s story is one that encourages the pursuit of passion over the day job. His sound showcases a unique brand of atmospheric dance music ranging from chilled house beats to hard-hitting set pieces. His music has recently taken a more mature turn toward the house and progressive sphere, but Morgin is just getting started. He’s focused on releasing songs that he describes as “the most genuine melodic dance music I can make.” If “Feels Like” is any indication of what’s to come, we have high hopes for Living the Phantasm.