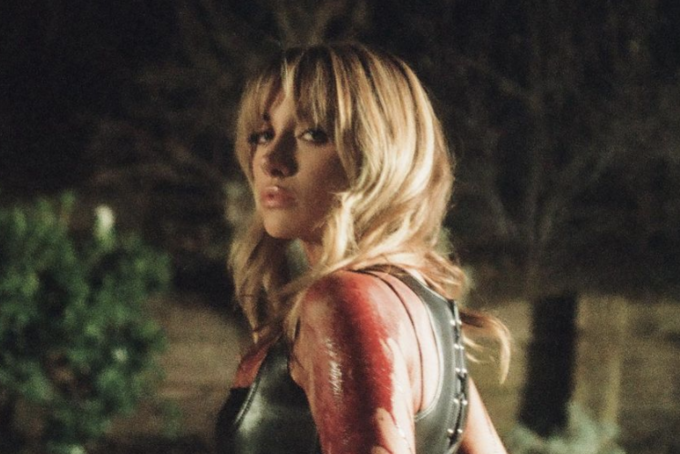 LA-based singer-songwriter Olivia O’Brien just dropped her new single “Sociopath” and it is a horror movie fan’s dream. The thrilling new single is the first release from her highly anticipated sophomore album Episodes. The album will be released in two parts, with part one set to drop in May.

If you’re a horror movie buff, you’ll immediately recognize the famous Psycho sample that starts off the track. This sample reappears throughout the song over an infectious dark-pop beat, creating a suspenseful feel. Lyrically the song is about falling in love with a terribly awful sociopath, an unfortunately relatable topic for many of us.

In the first verse, O’brien sings “How do you feel nothing // When I feel it all? // I’m sick to my stomach // And you don’t even call me // Why don’t you feel guilty? // Your conscience should be filthy // Do you even miss me at all?” Obviously describing a terrible person she dated, O’brien questions how someone could make her feel so much while they feel absolutely nothing inside. She continues in this vein going into the chorus, singing “Hands on my neck, but you’ve got no regrets // For the marks that you left // Like your heart’s pumping ice through your chest // And I bet that you’ll do it again // Guess that’s what I get for loving a sociopath.” The song overall explores feeling like a fool for falling for a sociopath’s lies and manipulation.

The accompanying music video for the song is a thrilling five-minute horror film. Inspired by classic slasher films like Scream and Scary Movie, it tells the story of a group of friends that are murdered one by one by the guy that O’brien was dating, until she ultimately kills him at the end of the video. It feels like the perfect dramatized interpretation of the song, and the old-school slasher feel makes it a real treat for any classic horror movie fan.