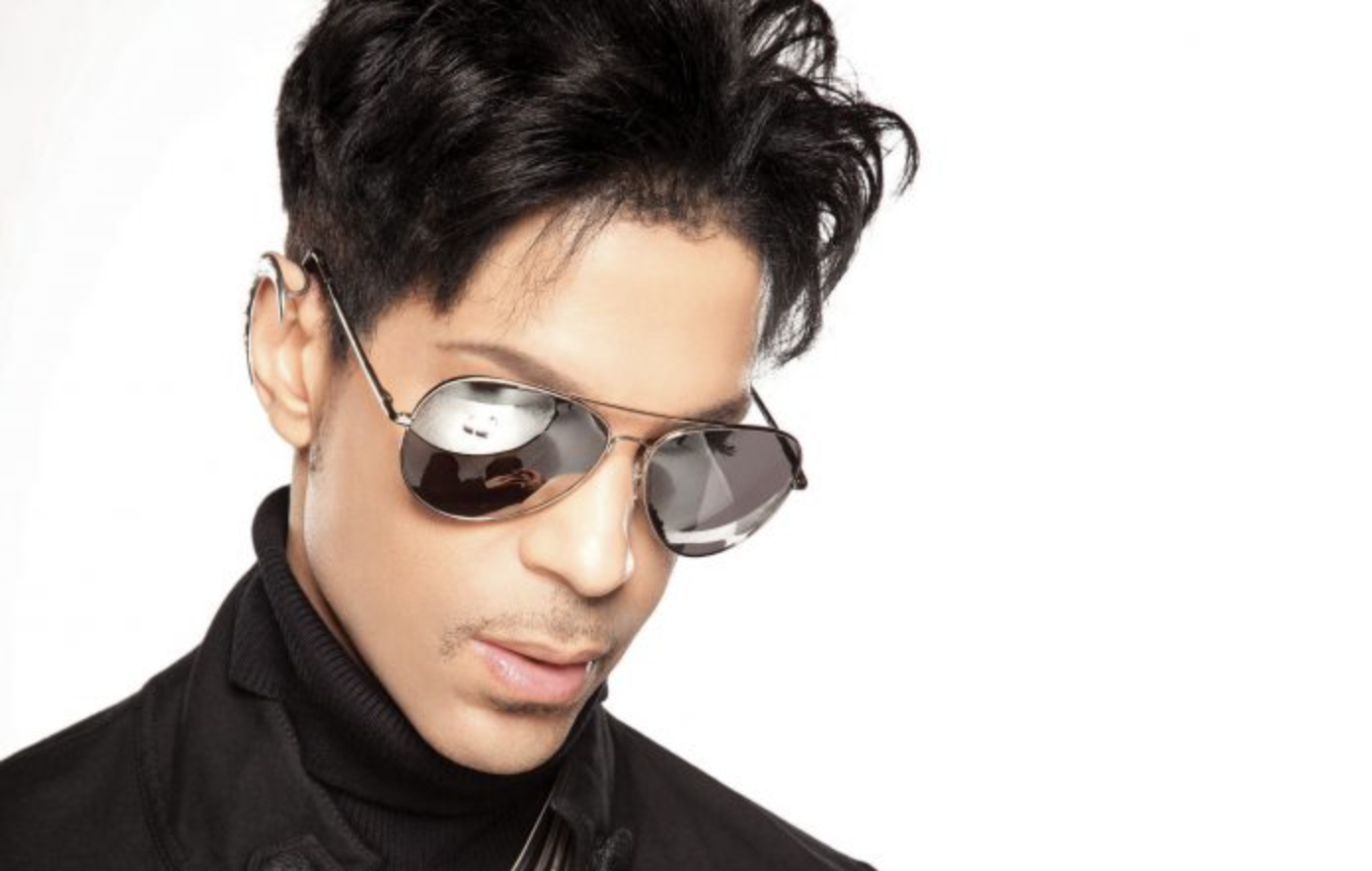 The genius of Prince isn’t something we’d describe as subtle. During his reign of musical brilliance, the late icon transformed every genre he entered in an impressively big way. He couldn’t be put into a box, and he certainly couldn’t be ignored. He was rock. He was pop. He was funk. And, yes, he was jazz. His posthumous jazzy release, “Welcome 2 America,” is unlike Prince in that it’s a subtle song. But in true-to-Prince form it’s brilliant. It’s thought-provoking, provocative and speaks truth, and it somehow does all this in a casually cool way.

Admittedly, “Welcome 2 America” sounds a bit like the “Pink Panther” theme song at first. It opens with the same sort of urgent instrumentals: sweet bass lines, perfectly timed wind chimes and some clapping, for good measure. It feels as if we’re going to hear about crime thwarting or misadventures, however, the only injustices being outed here are the ones toward Americans.

Under the guise of this hip song, Prince uses his platform to call out the dysfunction and questionable interests of modern-day and founding Americans. Line by line, he points them out in a manner that isn’t grandstanding but, rather, an exhibit of slam poetry. Prince is here to drop knowledge on anyone who cares to listen.

Specifically, he says that today’s history books are so worthless that we’re really only teaching future generations “to be celebrities.” Prince also comments on our obsession with “shiny technology” and our tendency to trust Google to think for us. Perhaps the biggest truth bomb he lays on us is this: “Welcome to America. Land of the free, home of the slaves.”

“Welcome 2 America” is a song that perfectly aligns with the increasing social justice efforts across our country, but he’s not the first artist to bring light to these issues — nor will he be the last. Yes, Prince calls Americans out on their crap in this song, and he doesn’t hesitate in the slightest, but he also delivers a track with start-to-finish great music.

Every moment of “Welcome 2 America” is considered, from the claps to the thoughtful use of the accompanying vocals. When the lyrics are especially divisive, they’re delivered by a powerhouse women’s choir, which more or less softens the blow. He says everything he wants to say, but it’s still music to our ears. Whether he was talking about sex or politics, Prince always knew how to strike the right balance so the final product was poignant and entertaining.

Our only critique for “Welcome 2 America” is that it serves as a reminder that we lost a legend. We’re blessed that Prince left us a booming vault of musical gifts but, still, we wish he was here to share them. When we get glimpses into how aware and intelligent Prince was, as is the case with this song, it just especially stinks that he’s not around anymore. All we can do now is listen to his music, enjoy it immensely and never stop talking about it — which is probably what he wanted all along.