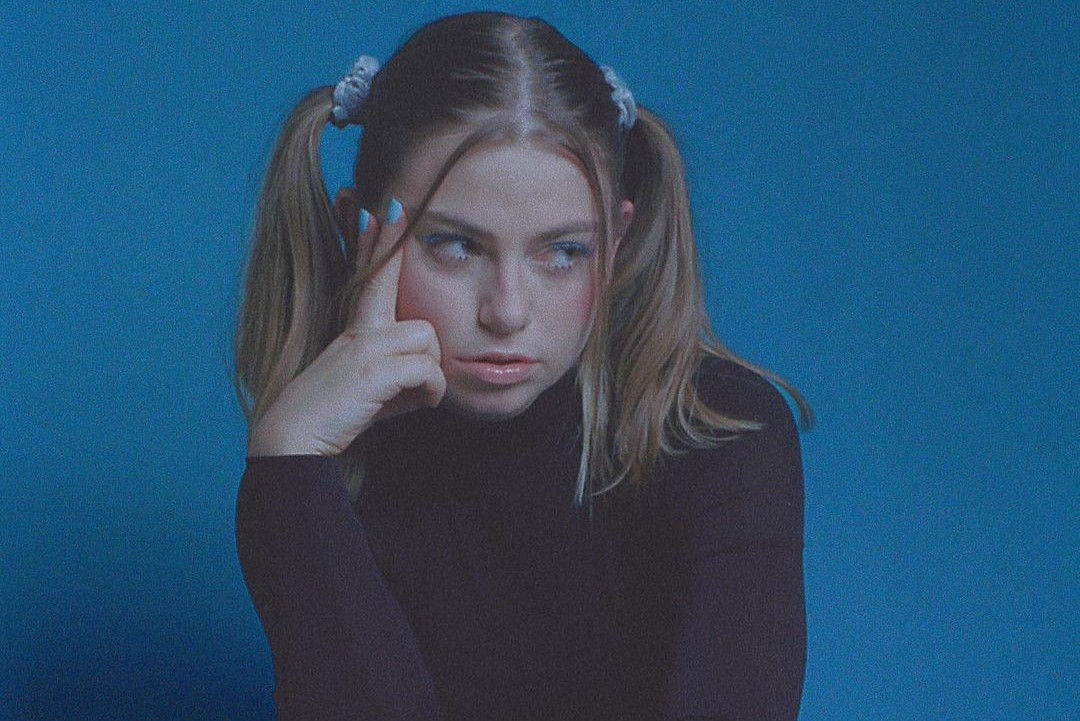 Hot off the heels of a viral Tik Tok moment, rising singer songwriter OSTON is taking a different approach to ridding toxic people from her life. In the new single “I Think You Should Leave,” she makes it clear that negative vibes are no longer welcome. It’s a departure from her previously released track “Lie About You,” a vulnerable song where OSTON recounts a poisonous relationship that she found the strength to end. “I Think You Should Leave” details similar emotions but bears a carefree attitude and invites listeners to poke fun at people who exist to make everyone around them miserable.

“I Think You Should Leave” is a grand pop moment, combining the bluntness of Kacey Musgraves’ “High Horse” and the mocking attitude of Taylor Swift’s “You Need To Calm Down.” More importantly, it’s uniquely OSTON – with impressively clever lyrics and an ultimately empathetic approach to calling out someone’s bullsh*t.

OSTON’s lyricism, vocal ability, and attitude connect flawlessly, making this one of her sharpest tracks to date. Not only are the lyrics more clever than ever, OSTON breaks the fourth wall, which is extremely hard to do in a purposeful way in songwriting. Preceding the explosive first chorus, OSTON sings, “You get a kick out of bein’ such an ass // It’s kinda funny when you put it like that.” Not only is it poking fun at the irony of the situation, but it’s a subtle way of giving herself songwriting props – a nod that is more than well deserved.

Like most great pop songs, “I Think You Should Leave” thoroughly builds and builds to end with an anthemic final chorus. It’s a finale that makes listeners miss concerts, with a structure that leaves room for an epic bow and applause. It feels like a celebration of strength, which is extremely powerful following the intimacy of OSTON’s previous release, “Lie About You.”