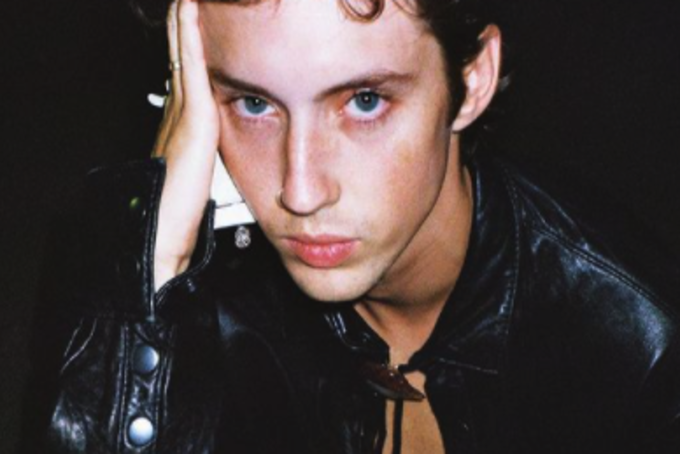 Troye Sivan is back, and he’s dropping new single “You” alongside a tour of his Melbourne home. After teasing the track earlier this month, the pop star released his newest dance-hit featuring Tate McRae and in collaboration with DJ/producer Regard. “So much love today,” Sivan tweeted when the song made its way onto streaming sites Thursday night.

“You” is Sivan’s first release since early December when he dropped the video for his “Easy” remix by Mark Ronson featuring Kacey Musgraves. This is also McRae’s freshest project after releasing her second album Too Young to Be Sad back on March 26.

The single follows past music from Sivan as it builds to an electric chorus while treading on an infectious beat. The slick synths and soaring vocals are begging to be listened to while riding down the highway, spring weather in your hair, not a care in the world. The dance-pop hit has proven itself as the perfect tune to shake off the winter blues.

Alongside the single, Sivan gives fans an insight into his Australian home for Architectural Digest. Like any good home, it’s obvious how much comfort the pad brings the artist. At the top, he explains how terribly homesick he had become after living, predominantly, in the U.S. for the last five to six years, thousands of miles away from his hometown friends and family. “I’m so unbelievably happy here,” he says of Australia, “I just feel so at home and I wanted to put down roots.”

As the tour commences, one can see the dining table adorned with a vase full of apple tree branches. Architectural Digest even describes the Victorian-toned house as “unpretentious yet expertly decorated.” Troye even adds in the video, “It’s a really nice feeling to have a place that’s yours, where you can just kick back and relax. And enjoy your life. That’s what it’s all about.”

You can stream the new single, “You,” from Troye Sivan now and take a tour of Sivan’s home below: