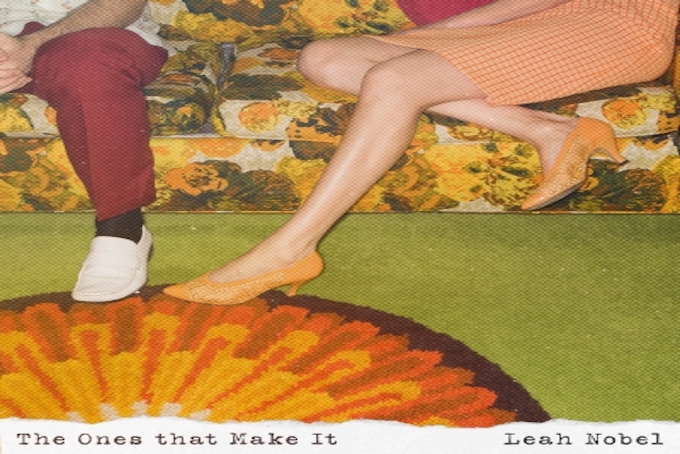 With Netflix’s To All The Boys: Always and Forever came the ballad “Beginning Middle End” by Leah Nobel. And now, Nobel is back with another love ballad, “The Ones That Make It.”

The Nashville-based singer-songwriter knows how to do a ballad. “The Ones That Make It” paints a picture of the perfect summer romance — lying in the cool grass with someone by your side, hearing someone nearby blasting music, drinking out of cool mason jars — all of it. With Nobel’s compelling voice, she encompasses a chilly aura that surrounds the feelings of a summer romance where everything seems to be falling into place, and everything seems to be perfect.

While showcasing the romantic part of the summer romance, Nobel also touches on the parts of a relationship where someone begins to see their partner as someone is who the “better one” in the relationship. She sings about the tiny fights that arise out of differences. The imagery she displays through her lyrics creates an imaginary world for the listener, propeling them into feeling exactly what it is Nobel wants them to feel.

The production of the track by Alexi von Guggenberg and Daniel Tashian beautifully accompanies Leah Nobel”s vocals. When talking about the song, Nobel says, “The One’s that Make It’” is what I’ve nicknamed a ’storybook song. I wrote the song with Daniel Tashian and the day we created it he was playing around with one of his many vintage drum machines. He found a few dreamy sounds and began looping them and my imagination just took off.”

Fall for a summer fling all over again with this beautiful lyrical track from Nobel. Check it out below.