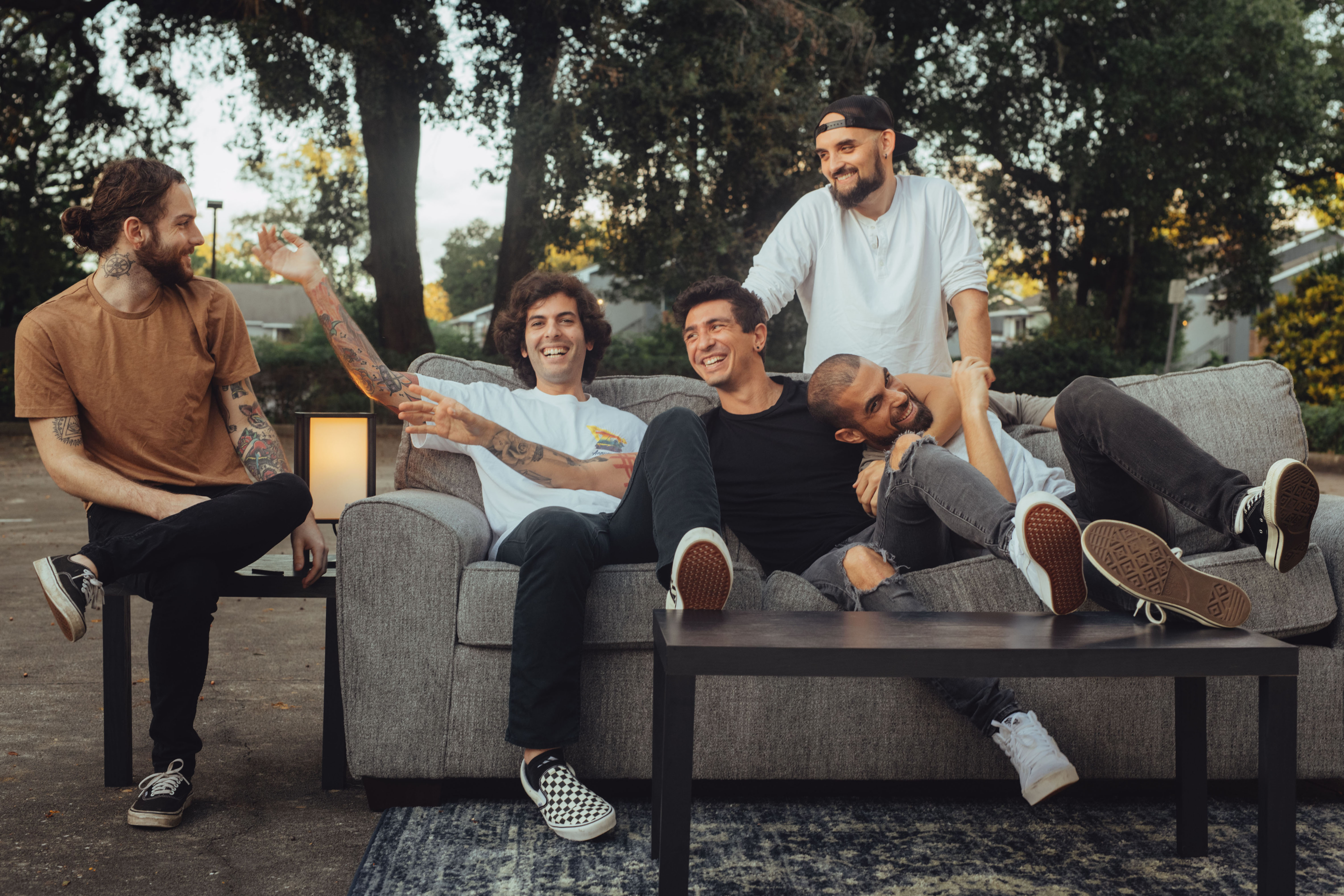 The last year and a half for FELICITY could be summarized by the phrase “hurry up and wait.”

At the beginning of 2020 we were so excited for the future. We had just gotten the master tracks of our first full-length album, we had just played a sold-out show at the House of Blues in Orlando, Florida opening for the band ISSUES. We were about to play our final show pre-pandemic with Sleep On It.

Fast-forward a couple weeks and the entire music industry had shut down.

We felt stuck, lost, and confused. It was almost impossible to plan an album release or connect with any potential record labels because there was so much uncertainty of the future and when the country would “open up” again.

We decided as a group that the best thing we could do is try and control what we cancontrol. We focused on becoming entertainers, not just “a band”.

We created our own twitch channel, TikTok, and doubled down on our content creation. We also used this downtime to begin songwriting for the next album, which is about 50% complete at this point! (we are incredibly stoked on this!)

The past year and a half transformed us into a band that is more mature, grateful, and mindful that tomorrow is not guaranteed, so do not take today for granted. We came out swinging in 2021 filming 6 music videos in 6 months, releasing 6 singles and just released the forementioned album “Dear Universe” on July 16th!