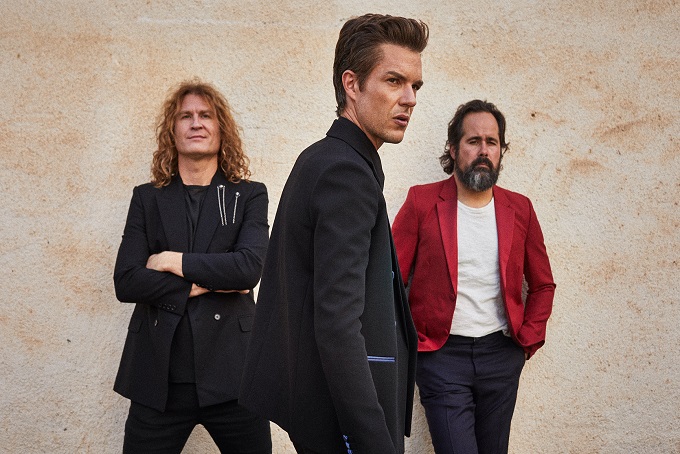 This past Friday, The Killers released their seventh studio album Pressure Machine. The tracklist consists of 11 songs, including a collaboration with Phoebe Bridgers.

With Dave Keuning back on guitar after three years of hiatus from the band, Pressure Machine is rather different from The Killers’ past work. The concept album revolves around the town of Nephi, Utah, where frontman Brandon Flowers grew up in. Flowers told Rolling Stone Magazine that “a nostalgic longing in the air and a little bit of sadness” made the stories unfold.

Most tracks in the album start with recordings of people who still live in Nephi, which helps to set the tone for each story. In Flowers’ words, “there was some trepidation at first… Because it’s such a small town, and you wonder how that’s going to resonate with people all over the world, and it’s such a specific place in the Southwest.” Definitely, some songs might not appeal to some listeners as they’re too specific; for that matter, there is also an abridged version of the album available.

Of course, The Killers released a music video to promote the new album. “Quiet Town” narrates the story of Raymond and Tiffany, two senior students who got hit by a train in Nephi 25 years ago. The animation of the music video was in charge of Neighborhoods Apart Productions.

You can listen to Pressure Machine on Spotify and Apple Music and don’t forget to watch the music video for “Quiet Town” below.