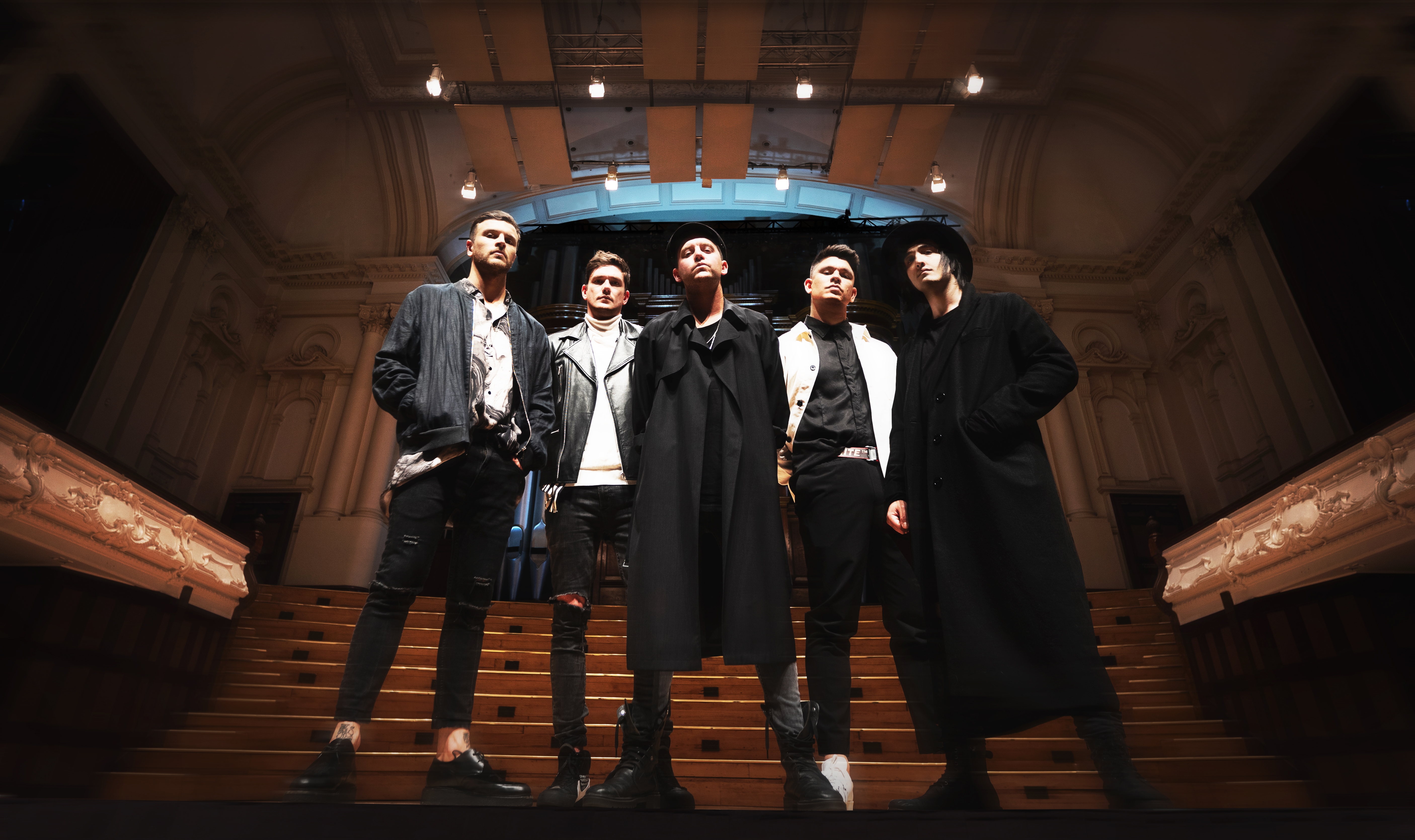 I don’t think there are any words we can use to describe the last 18months that have not already been used. We didn’t see it coming and I don’t think we ever wanted to let ourselves think that 18months on we would still be sitting in New Zealand isolated from the rest of the world, unable to travel and with no real idea when we might finally be able to tour internationally. We are desperate to get on the road and finally meet our fans in the US, UK and Europe however it is unclear when this will be possible.

We got off relatively lightly in New Zealand. We are a series of isolated islands in the South Pacific with a population of only 5 million so we were able to lock the country down fast and essentially eradicate the virus in the general population. This has meant we have been able to play shows from late 2020 onwards but only in New Zealand.

There have been a lot of positives though – I don’t think our EP, ‘The Collab Project’ would have happened under different circumstances, we would have been focussing on different things and artists like Kellin Quinn, Sonny Sandoval from P.O.D and Trenton Woodley from Hands Like Houses surely wouldn’t have had the time in their schedules to record features for us. The Collab Project is also our way of trying to help our fans and followers with their mental health struggles and I think the events of the last 18 months have probably made us realise just how important this is.

On a personal level I finally got the opportunity to set up a recording studio in my house – I’d always wanted to but kind of knew in the back of my mind that I’d probably never get around to it. Covid made it a necessity and I didn’t have the chance to procrastinate any longer.

Hopefully the vaccination rollout worldwide will help to speed up the process and make international travel safe once again and we can hop on a plane to the other side of the world and finally play some shows to our fans over there!

Keep up with Written By Wolves here: