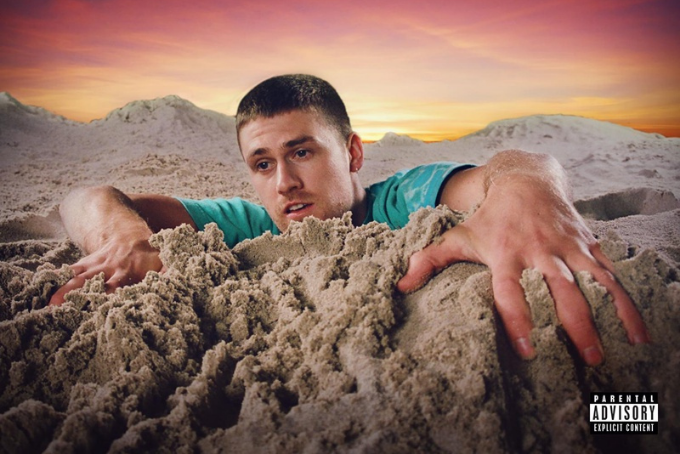 Still Woozy is on cloud nine this year, and with good reason! The Portland-based singer/songwriter/producer released his debut album If This Isn’t Nice, I Don’t Know What Is and fans couldn’t be any more excited. Luckily for us, the album came paired with a feel-good music video for opening song “Woof”, which serves as an excellent way to ease into the 13-track project.

With its black and white visuals and infectious summer vibes, “Woof” is the best way to kick off Woozy’s triumphant full-length debut. It’s a song befitting of the season it was released in, while also drumming up interest for the rest of the album. His claims that, “You wouldn’t last a day in my brain // You’d probably go insane // You’d probably never be the same again,” ring true when you learn just how much effort he put into this body of work.

If This Isn’t Nice is a co-produced effort with Lars Stalfors, but Still Woozy took the lead by playing guitar, bass, synth, and keys while handling all programming on the album. “Woof” is simply the tip of the iceberg, and releasing its official music video alongside the album was a smart move.

“This album is me figuring out what an album could be,” says Woozy. “Each song is expressing a different part of my palette, something I couldn’t do if I was just putting out single after single. It gave me the freedom and confidence to explore more than I ever have.” Despite being his first attempt at making an full-length album, it’s safe to say he succeeded in crafting a solid project.

You can watch the upbeat, summer-ready “Woof” music video below. Also, be sure to check out If This Isn’t Nice, I Don’t Know What Is on every major streaming platform.