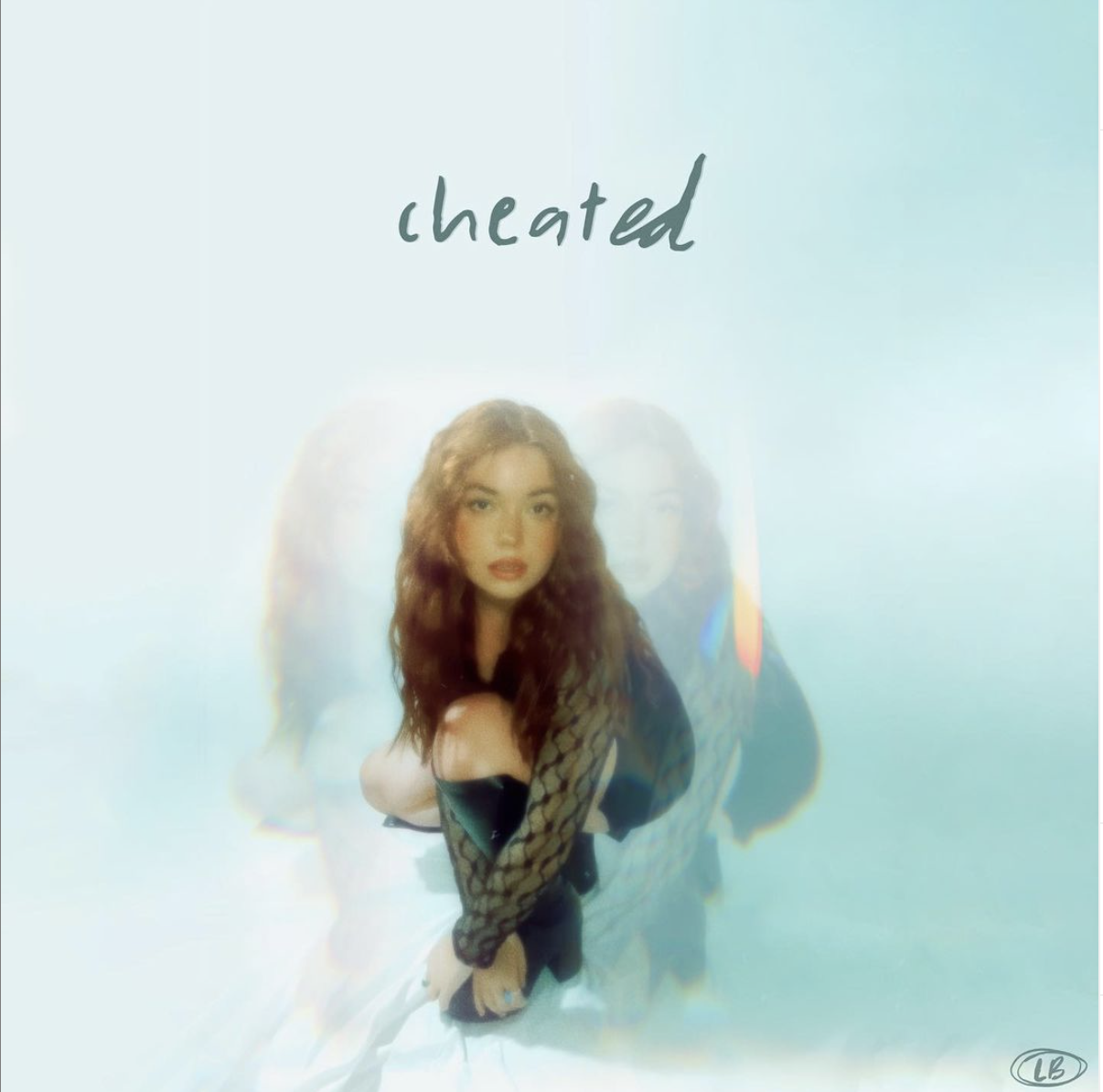 Liz Bissonette has always been one to release songs that carry a story. After releasing her single “Closure” in March, Bissonette hinted at the release of more music to come. Five months later, we received “Cheated.”

you expect me, a taylor swift fan, to NOT send out cryptic letters????? 👀 pic.twitter.com/SQoRzBAPz7

Leading up to the release of the song, Bissonette began leaving cryptic clues so people could anticipate the release of the song. Being a raging Swiftie, it was not a surprise that Liz took on the concept of easter eggs to be a part of her release strategy. The postcards that she sent out had various notes written on them depending on what state they went to. For example, on a postcard sent to New York, it said “the city that never sleeps” with the word ‘never’ circled. In another card sent to Nashville, it said “i think you’d like it here” with the word ‘i’ circled. Finally, in a card sent to Detroit it read “where should we go next?” with the world ‘we’ circled.

The bridge in this song hits home for some people. She sings, “how’s your brown-eyed brand new redhead/ you met out in the canyon?/ have you looked her in the eye/ slipped up and said my name yet? /if she knew you cheated/ she’d run faster than i did/ just a few more questions/ while the wine is still in my system/ do you want her hand in marriage/ or are you still indecisive”. The lyrics are self-explanatory but the lyrical depth and storytelling Bissonette puts into her work speaks volumes.