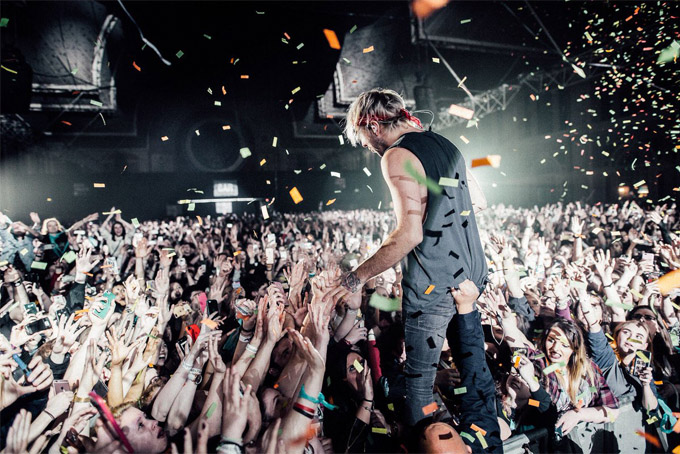 In a world where everything was forced to go on pause, music kept playing in huge ways. This year made everyone across the industry break the “normal” we once knew and adapt to a new chapter that expands deeply into the digital space, with radio being no exception. So, how has radio responded to the changes that COVID has brought?

Even during a global pandemic, radio remains more alive than ever. Just like the rest of the world, it adjusted to online formats. Most stations now stream their broadcasts across smart devices and their own websites. Some radio chains, such as iHeart, have apps where you can listen to any of their stations in one place. No matter where you stream – be it your car, at your desk at work, or in your own living room – your favorite radio hosts are still there. Not only have stations grown listenership that way, but some have even expanded their brand by starting podcasts. These host exclusive interviews and content with artists being played on air.

Wonder why you hear your favorite TikTok songs more frequently on the radio? Consumption remains a huge driver of success. If a song is performing well on streaming services and beyond, you can almost guarantee there will be a bigger chance of hearing it on your favorite station. Radio also continues to extend and amplify the life of a song that’s performing well in the streaming space. For example, “Monsters” by All Time Low hit streaming services in April of 2020. It remains at the top of the alternative charts after 65 consecutive weeks, with help from features from Demi Lovato and blackbear that have kept the streaming numbers growing for the past year.

We’ve all seen the trends that come and go across social media, skyrocketing artists at any level to new heights. Songs we once loved as kids become remixes and dances, pushing them back up the charts. We watch influencers grow and live out their passions in the music space. The list goes on. What we know for certain is that while all else in the world may change, music remains a constant, and our favorite ways of listening won’t stop changing with the times.