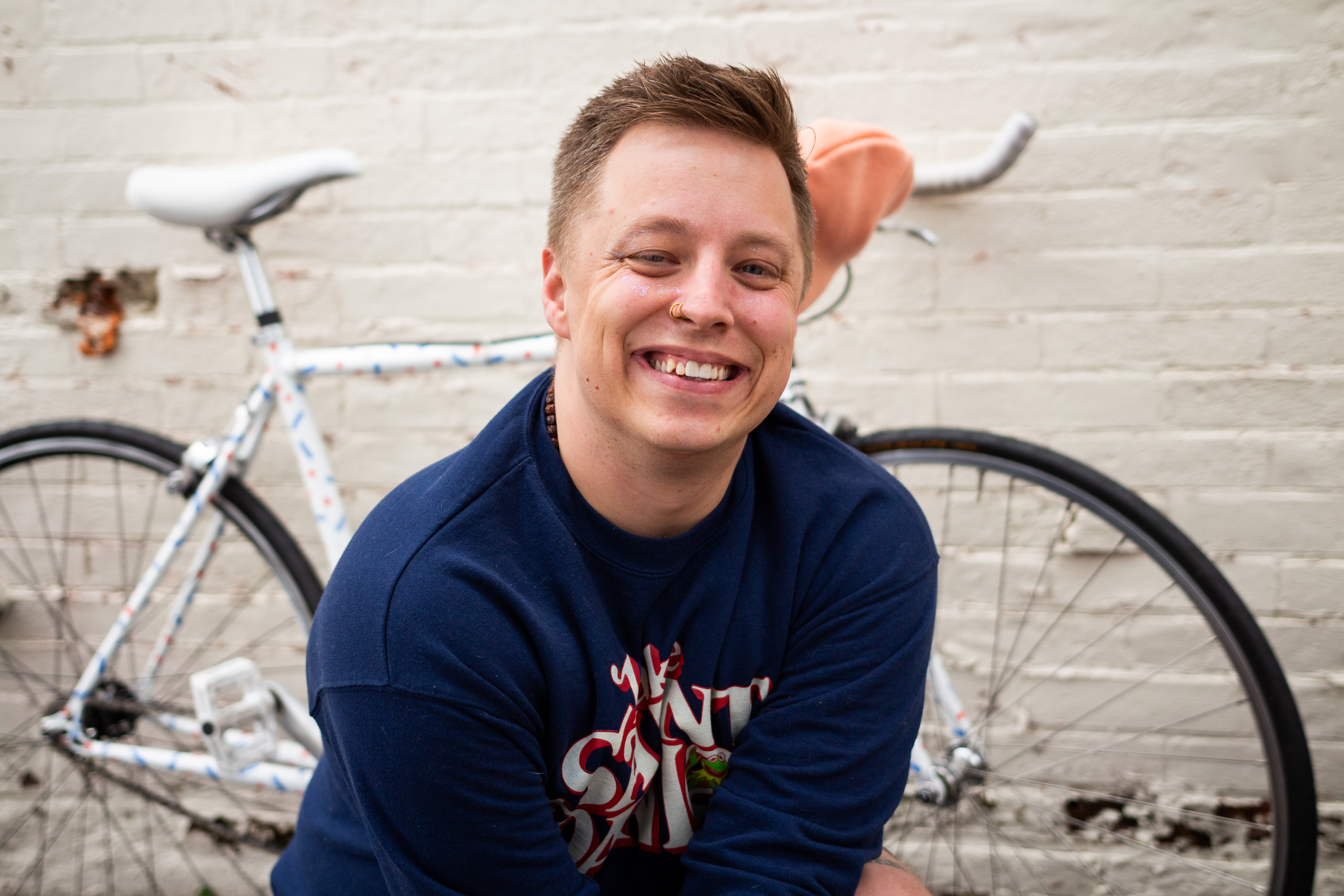 There’s always the desire to say something important, to try to convey a message that positions you as emotionally intelligent yet above it all in any sort of perspective piece, but allow me to do some reporting from the ground: First and foremost, I have remained alive, housed, fed, and in a very safe emotional environment for the entirety of the last year and a half. Far too many cannot say the same. While we are not yet through it, there is just enough light at the end of the tunnel to begin to discern the ways we’ve been changed in this period of disorder. Nobody is the same after such a drawn out, global event. Anyone who claims to be unchanged is almost certainly worse for it. Our brains are wired to look inward at the state of self in such times. I can’t really tell you how music has changed because I don’t think it has, at least not yet. The usual industry elements did all they could to circle their wagons and protect their earnings statements while watching their artists turn into t-shirt companies. The DSPs, rather than shifting to a more equitable payout model (the thing is they actually can’t or they would collapse in on themselves), kindly ALLOWED YOU to donate money to your favorite starving artist thanks to a corporate sponsorship with cashapp. It took a pandemic and the largest series of civil rights protests in US history for a lot of non-men and POC playing guitar music to get their shot. Let’s hope it doesn’t get treated like a novelty as it was in the 90s. I don’t know if things get better or they just change. I wonder how existential the scientific law of the conservation of matter really is…

What I can tell you is how my profoundly own writing and perspective has changed. I used to believe that I was a driver in this act of creation. I once wrote of frustration with the existential feeling of singing along to a song that someone else wrote. I know now that I am not a driver, but an instrument. The more time I have to spend listening to the world around me, the more easily the music comes. Despite the last year and a half being one constant flashback after another, I am more grounded and sure of my worth and authenticity as a writer and human being than I’ve ever been.