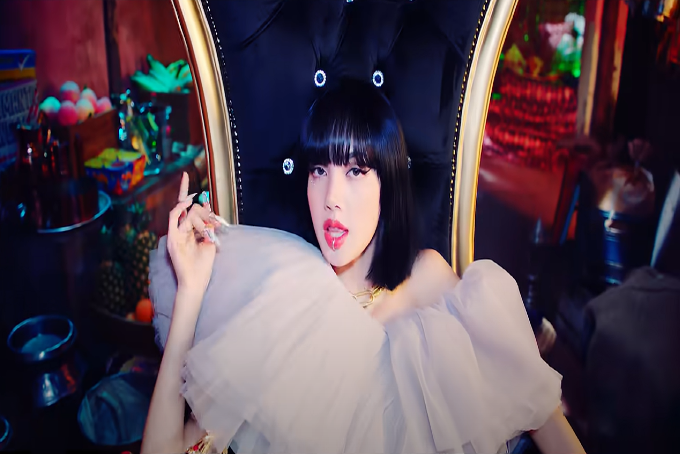 While YG Entertainment hasn’t revealed the exact date for Lisa’s debut, the agency did announce back in July that she would be making her solo debut sometime this summer. They also shared that the rapper had filmed a music video for her lead single in July.

Needless to say, fans are extremely excited to finally have solo music from Lisa. Thus far, the announcement has reached over hundreds of thousands of fans on social media.

Lisa will be joining her fellow BLACKPINK members Jennie and Rosé, who have previously made their solo debuts. Jennie made her debut with the aptly titled single “SOLO,” and Rosé released her album “R” back in March, led by the powerful single “On The Ground.” YG Entertainment had previously announced that Rosé, Lisa, and Jisoo would be making their solo debuts in that order after the release of the group’s first full-length album, “THE ALBUM.”

2021 has already been a massive year for the quartet. In the first week of August, the group just released their newest film, “BLACKPINK The Movie,” a celebration for the group’s fifth anniversary which follows them members and their performances. Just last week, it was revealed that the film is the highest-grossing event cinema release of 2021. On opening day, the film made the No.6 spot at the U.S. box office.

The film is part of the group’s fifth-anniversary project titled 4+1 Project. Other parts of the project included a pop-up exhibit, a 2021 Summer Diary release, the group’s debut on the social media site Weverse and a photobook. The group made their debut back on August 8, 2016, and since then have dominated the music charts globally as one of the world’s biggest artists.