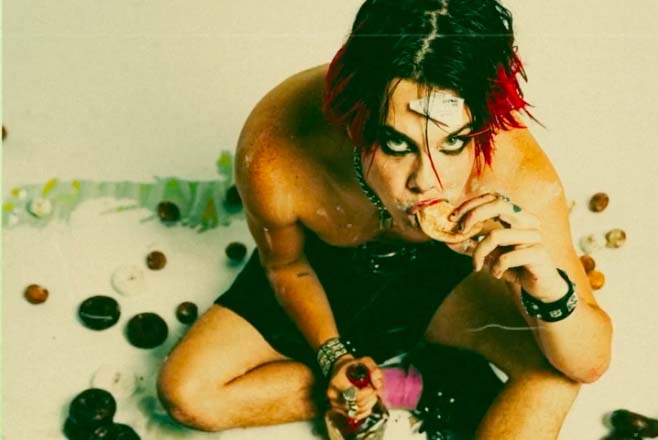 If you’ve also been impatiently waiting for Yungblud to release some more music, then you’re in luck because the wait is finally over! Yungblud just released his latest single titled “fleabag” which centers around the discussion of dealing with the pressure of expectations people may place on you. The song contains heavy grunge influences and almost feels as though it came right out of the ’90s. There is just something about this song that almost feels nostalgic, from the first listen the sound was almost reminiscent of Nirvana.

In a statement Yungblud had mentioned, “When everybody else has an expectation of what you should be or have their own version of your truth it messes with your brain because you start to think, ​‘Maybe they’re right, maybe they do know what’s best for me, maybe I should change who I am.” He continued by saying “But ultimately I believe to my core, it’s the foundation I built my whole ideology around, that self-expression and the right to be unconditionally yourself is the best thing you can be.”

This song acts as a reminder to himself and those that are listening to always be your authentic self without a care about what those watching may think. The addictive chorus and crazy guitar instrumentals alone will have you with this song blaring on repeat. This is the first song Yungblud has put out since the release of his latest album Weird! and we can’t wait to see what else he has hiding up his sleeve. In the meantime you can check out “fleabag” on all streaming platforms now.