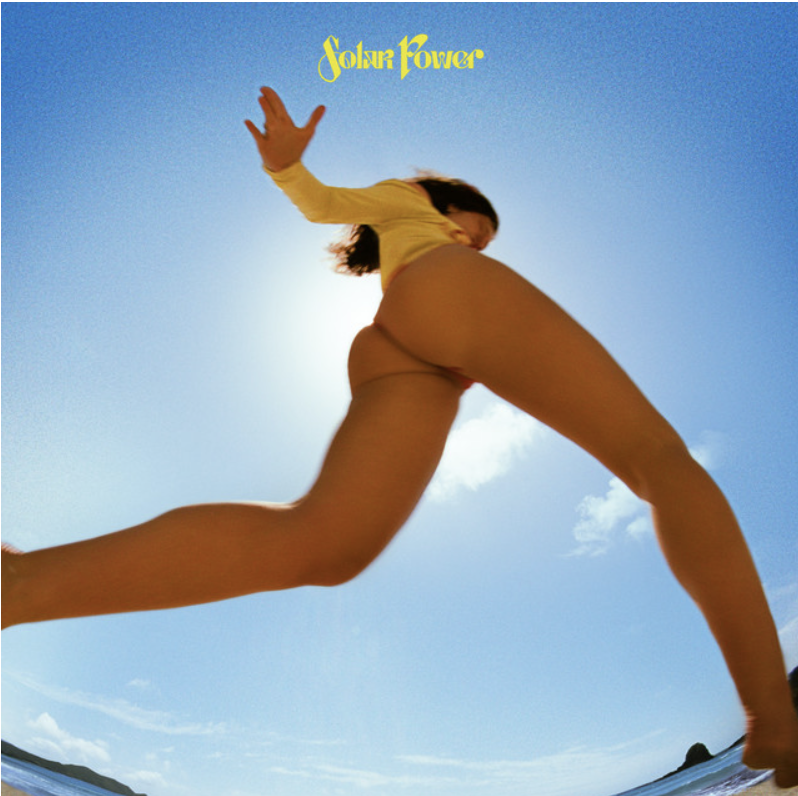 Lorde‘s hiatus was something that affected many fans. After Melodrama being released in 2017, the radio silence from Lorde did not go unrecognized. In fact, it even prompted the rise of a Twitter account that had the display name “did Lorde release an album today?” that would occasionally update saying things like “no she didn’t, maybe soon”. Past the four long years of waiting, she released the 12-track album Solar Power and there are many different responses from fans.

The general vibe of the album was not one focused on whether it would be successful as a chart-topper or not. As told in an interview, Lorde says “I have zero anxiety about it[charts].”, this inturn has led to eco-friendly music boxes which do not count for billboard charts despise being counted as an album sale.

Lorde tells Wall Street Journal she has ‘zero anxiety’ about taking a less commercial approach: “I have more money than I could ever spend in my life.”

Her new album ‘Solar Power’ is trading the traditional CD for eco-friendly ‘music boxes’ that are not eligible for Billboard. pic.twitter.com/B1GPn5wAQg

Musically when talking about the songwriting process for this album Lorde mentioned how Taylor Swift and her have discussed how troublesome it can be for Lorde to write a chorus.

okay but taylor and lorde talking about song bridges? 🥺🥺🥺 pic.twitter.com/3zQnguLoFK

Throughout the album Lorde makes sure to focus on the more “organic” and “natural” forms of sound, nothing that feels like it was forced to be created. This connects with the general overlying theme of the album focusing on Earth, nature, and the mellow aspects of life. While this album may feel like you got your full fill the first, the hidden messages behind the lyrics require multiple listens to grab your favorite songs.