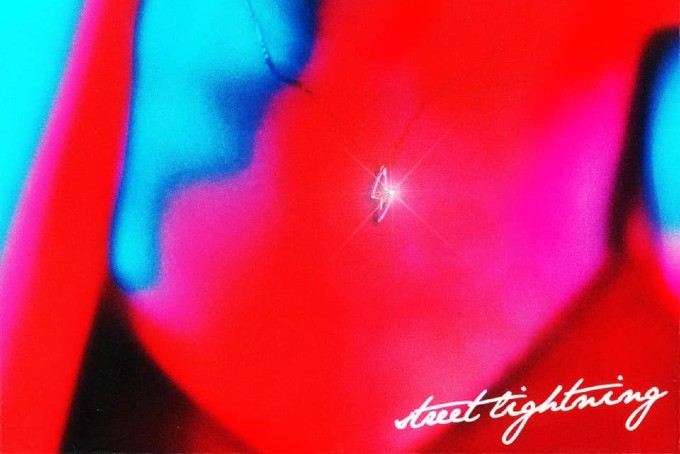 It’s not a pop rock summer without The Summer Set. So, the group from Scottsdale came back from hiatus to give us “Street Lightning,” their first single in 5 years. With all our favorite bands from 2008 getting radio play this year, now seemed like the perfect time for The Summer Set to return. “Street Lightning” shows Brian, Jess, Stephen, and John still can create magic. Therefore, the band gives us some nostalgia mixed with a fresh take on pop punk. And, that blend is just what we need these days.

If you had listened to The Summer Set since everyone was bopping to “Chelsea,” the band’s 2017 hiatus announcement was surely devastating. However, the Arizona group is back in full force to bring some summer serotonin. The time apart only strengthened the musical abilities of the band while they all worked on other projects. “Street Lightning” tells the story of a crazy and exciting crush. The track is high energy and transports listeners to a fun summer daydream.

Sonically, “Street Lightning” takes some of The Summer Set’s old sound and brings it to 2021. You can also hear the influence of other old emo bands that have successfully grown in the past few years such as The Maine and All Time Low. The new era of pop punk is here and The Summer Set is jumping back in the game. Jess and Stephen hold down the rhythm section well. Meanwhile, John’s bright guitar riffs blend perfectly with Brian’s sweet vocals. It’s evident that the band creates something special when they’re together.

Well, it sounds like The Summer Set is back and here to stay. Old fans are rejoicing and now a new era of TSS fans can come in. Also, the band is already slated to play 8123 Fest, The Maine’s annual “Emo Coachella” in Arizona in January. Until then, we’ll have “Street Lightning” one repeat. And, of course, patiently awaiting more singles or an album announcement.