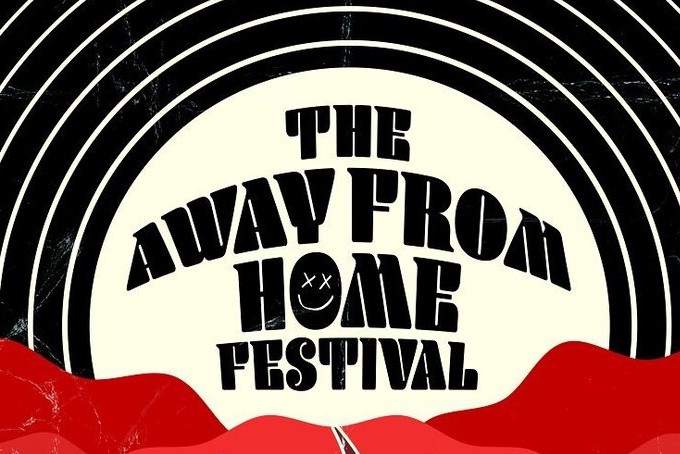 Monday night, Louis Tomlinson’s career-defining music festival, Away From Home, took place at the Crystal Palace Bowl in London. A one-day event that Tomlinson entirely curated, himself, was something the Walls singer had been working towards for nearly a year when he had the idea 12 months ago— a free concert, for his fans, to take a stand against the gatekeeping done by ticket prices, and a way to give exposure to smaller artists. He hopes to make the show an annual event placed in different locations each year.

The festival had a massive turnout, hosting roughly 10,000 people, with a lineup including Jess Iszatt, BILK, The Snuts, and Tomlinson, himself, as the headlining act. The show marked the smashing return of Louis Tomlinson to a live stage after his first tour was postponed in early 2020 due to the pandemic. During his set which lasted 70 minutes, fan videos showed how engaged the crowd was. A few times, the audience’s voices matched the power of Tomlinson’s own, building electricity for the return of live music. He was in good spirits, performing at the height of his talent with soaring vocals, feverish frontman-ship, and infectious confidence.

In between delivering a career-best performance, he got emotional addressing the festival and the fans. At one point he stated, “I’ve only done two tour shows before now, and I don’t really know what to expect. Honestly, throughout this whole gig, all I feel is excited about what’s to come. I try in these moments to show you my thanks, but honestly, I can’t even articulate it. I just f****** love all of you.” Even through a screen, one could feel the overwhelming gratitude expressed for his fanbase and the success of the event.

He also premiered a new song at the show— a fuzzed-out, indie-rock track titled ‘Change’ that bubbles into a massive moment for Tomlinson as it feels like it was made to be performed in a festival setting. Seemingly documenting the rambling nostalgia of chasing youth and fleeting youth, it resonates deeper for all those who have had the same bombarding thoughts over the past year due to the pandemic. This only intensifies with hard-hitting lyrics such as “Everything’s changed outside, but I’m still the same inside.” This is his second unreleased track performed live over the past year. The first being the lyrical marvel “Copy of a Copy of a Copy” teased late last year. During the show, Tomlinson confirmed that both of these tracks would make an appearance on his upcoming sophomore album.

Yet, the Away From Home Festival isn’t Louis Tomlinson’s first performance in 18 months. Back in December 2020, Tomlinson put on a live-stream event through Veeps that ended up awarding him the title of “Biggest Solo Male Livestream” of the year with over 160,000 virtual tickets sold worldwide while placing him third for biggest live-stream overall just after Dua Lipa and BTS. This live-stream, Live from London, was done entirely for charity, donating the profits from the show between Fare Share, Crew Nation, Bluebell Wood Children’s Hospice, and Stagehand. He also gave proceeds to his own touring crew.

Saturday, September 4th, Louis Tomlinson will be hosting a live-streaming event for all those who couldn’t attend the Away From Home Festival. Not just a replay of the full concert, itself, the global stream also features a mini-documentary alongside post-show backstage footage. Directed by Charlie Lightning, the 30-minute documentary will showcase Tomlinson and his team as he takes on his most ambitious project to date— the journey and curation of the Away from Home Festival 2021. Veeps has more information regarding ticket prices and timezones.

Louis Tomlinson’s Away From Home Festival wasn’t an easy thing to pull off— especially as an independent artist. But, Tomlinson’s dedication, verve, and loyalty over producing a free festival for fans and DIY artists alike is what allowed it to happen and happen seamlessly. The exceptional turnout and the strong belief in the festival’s presence make this Louis Tomlinson’s most career-defining moment to date. It’s only up from here.

3 thoughts on “Away From Home: Louis Tomlinson’s Career-Defining Festival”