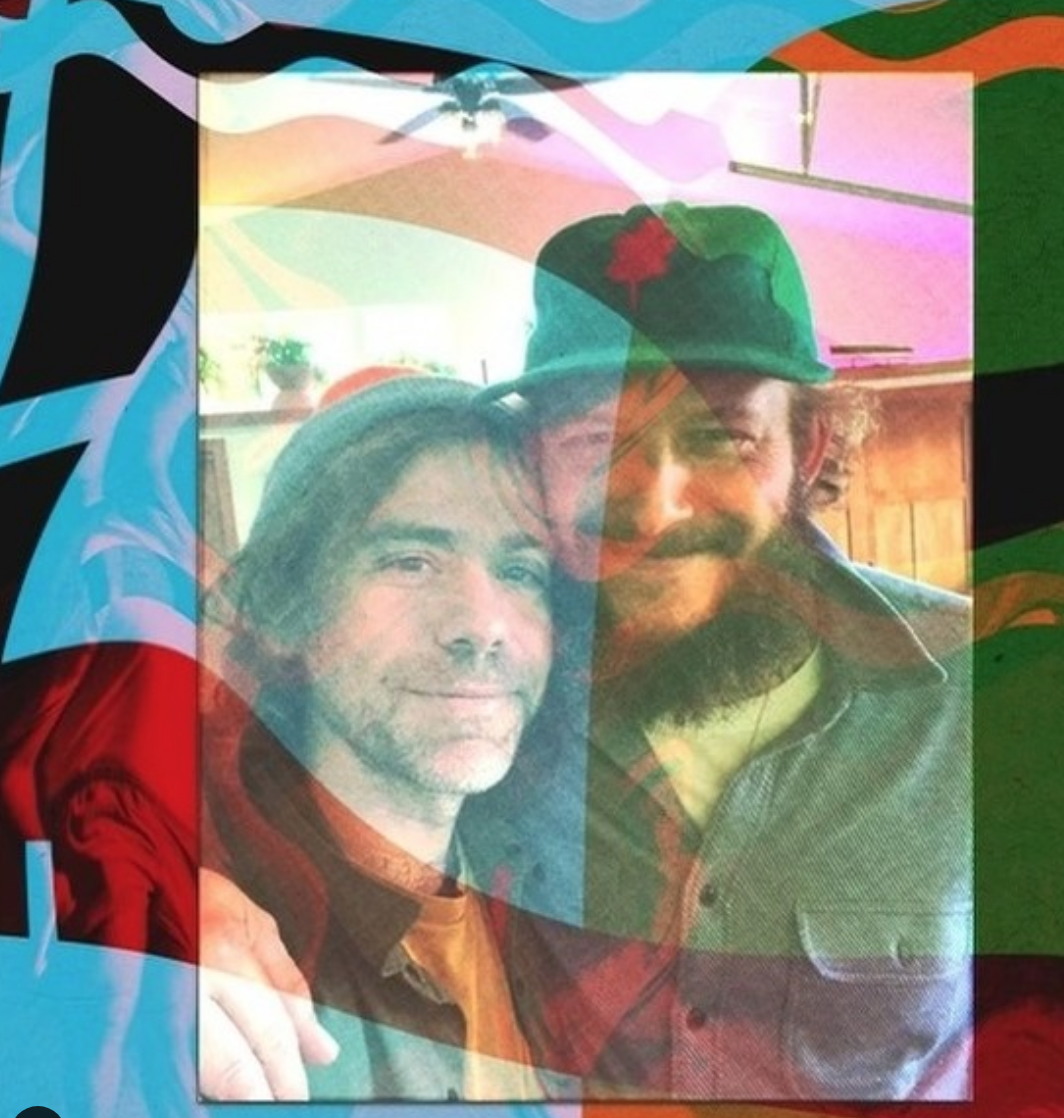 As the final month of summer slips away from us, we should conclude the season with some easy listening and loving. Big Red Machine (a collaboration-project consisting of Aaron Dessner and Justin Vernon) has provided an incredible album of blended genres and twisted sounds. Dessner and Vernon are no strangers, as pilots of BRM since 2017 and mastermind producers, fans of both The National (Dessner) and Bon Iver (Vernon) have full permission to rejoice!

Throwback to BRM’s first introduction in 2018, the focus has changed and the guestlist has grown. Each musician’s strengths and grit is demonstrated so beautifully in their sophomore album, ‘How Long Do You Think It’s Gonna Last?’ .

“Latter Days” is the perfect introduction to the album’s holistic tone. Singer-songwriter Anais Mitchell is a frequent flyer on the tracklist, appearing on three songs, including the opener and closer, “New Auburn.” The soft piano keys in each song pair remarkably with slow-drums and Mitchell’s velvet voice. It’s a match made in heaven. Vernon echoes the chorus with Mitchell on “Latter Days,” as they share the story of an early romance.

Mitchell also appears on the third track, “Phoenix,” accompanied by the groovy alternative group Fleet Foxes. The lyrics decode the feeling of endurance and human-connection: “​​I was trying to find my way/ I was thinking my mind was made/ But you were making my heart change shape/ It’s all that I could take.”

On How Long …, Vernon and Dessner reunite with the one and only Taylor Swift. The duo contributed to folklore and evermore and are recognized as one of the best friendships in modern music. “Birch” and “Renegade” spark the same alternative wanderlust we saw on each of Swift’s most recent albums. “Birch” is quiet and tranquil, as Swift and Vernon compliment each other; while “Renegade” raises the rhythm as Swift softly takes control. Her approach is subtle, yet her shine is masterfully illuminated (no surprise there, I mean, she’s Taylor Swift)!

BRM stand solo on a few pieces of the tracklist as well. “Reese” is the definition of Dessner and Vernon’s talent — taking notes and ques from Vernon’s Bon Iver-esque style and Dessner’s creative taps on The National’s I Am Easy To Find. Dessner is driven and charming on “The Ghost of Cincinnati”, channeling Sufjan Stevens, while “Hoping Then” shares Vernon on a slight-grunge and rugged track as he poses companionship and trust.

In addition, other solo tracks for BRM include “Magnolia,”  which offers sweet notes that are similar to Lord Huron, “Easy to Sabotage ” with a Bon Iver heavy tune, and “Brycie,” all made for easy listening.

Vernon pairs with Sharon Van Etten and Lisa Hannigan for a smooth and semi-gospel ballad “Hutch.” Van Etten and Hannigan subtly yet effortlessly contribute their intel for this subdued track, which appears as we get closer to the conclusion of the album.

BRM not only team up with familiar faces in the music scene, but also new artists as well. Watch out for what’s to come of La Force, aka, Ariel Engle, The Canadian indie pop singer and songwriter records and performs both with Broken Social Scene and as a solo artist. In the track “8:22am,” the singers describe morning glory and patience. La Force is a force to be reckoned with, and we can’t wait to hear more from her. Similar tone and depth is taken from “Mimi” on the soundtrack, featuring Ilsey. We are accustomed to her artistry, as co-writer of many of our favorite songs from artists like Miley Cyrus and Mark Ronson, Beyonce, Camila Cabello, Rita Ora, and more!

The most mellow track on the list resides at the closer. “June’s A River” is perfect for easing into the morning or ending your night. Ben Howard, singer-songwriter whose preliminary album “Every Kingdom” in 2011 put him on the music map, is sweet and angelic on this track along with BRM and This Is The Kit.

This album contains a strong presence of many tones at work and complimenting each other. Look no further than this album as a graceful exit to Summer 2021.

Check it out! You’ll be delighted you did.