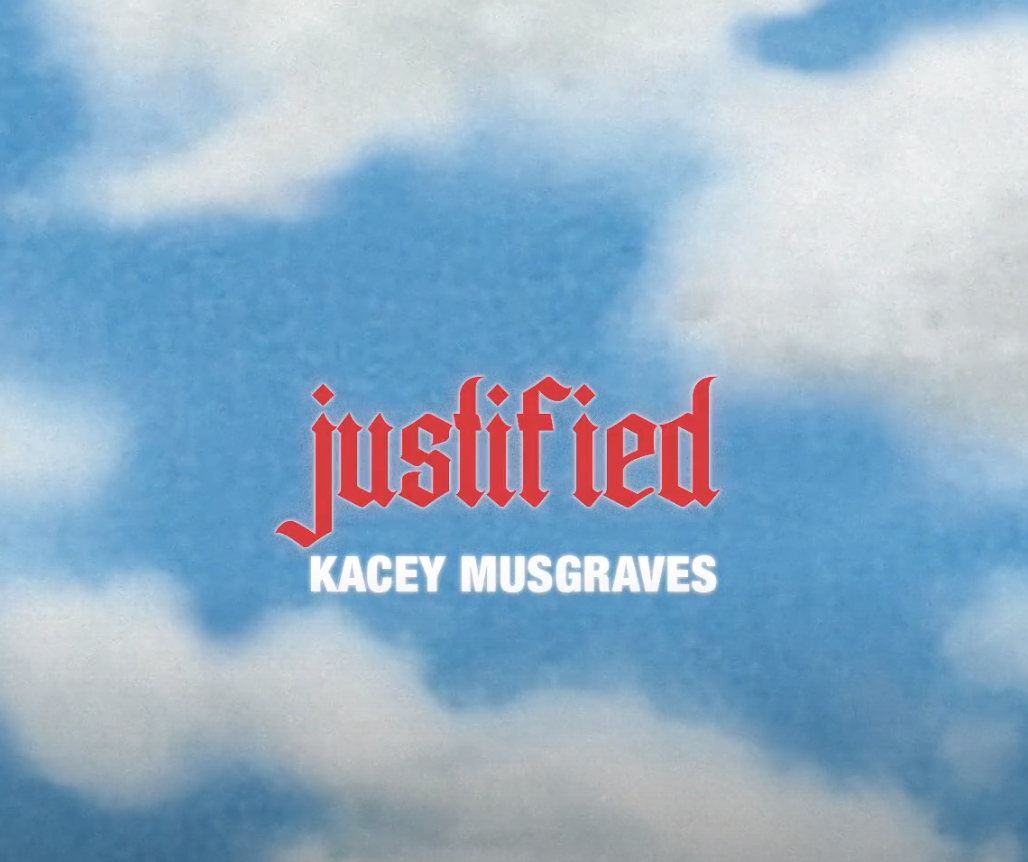 If it’s Kacey Musgraves, we know it has to be good! Prior to the retro-country starlet’s sixth studio album (set for Sept. 10th!), Musgraves released ‘justified’ last Friday. The track is a blend of slow and savvy, with similar cues from 2018’s Golden Hour hit “Happy & Sad.”

The lyrics decode the array of emotions experienced during a heartbreak. Musgraves knows we’ve definitely hit the highs and lows before, and captures our thoughts perfectly! In ‘justified’ she clarifies for fans and lovers that “healing doesn’t happen in a straight line.” The melody is slightly low-fi and euphoric, bouncing along with her compassionate voice. Her most important lesson of the song? That our feelings and emotions are valid.

The music video takes us on a slow ride, as co-pilots with Musgraves, who’s shown driving through multiple climates and environments. As the scene changes and the weather wavers, Musgraves’ outfits transform, which is symbolism for growing and moving-on. She demonstrates for us the power of facing your challenges head-on and adjusting to the atmosphere, whether that’s a heartache, loss, or any other obstacle.

A post shared by K A C E Y (@spaceykacey)

star-crossed is a follow-up to her 2018 studio album Golden Hour, which debuted at No. 4 on the Billboard 200 and No. 1 on the Top Country Albums and Folk Albums charts. At the 2019 Grammy Awards, the album won all four of its nominated categories, including Album of the Year and Best Country Album. star-crossed has some big shoes to fill, but we wouldn’t be surprised if Kacey wins big again!

Earlier this year, Musgraves revealed to Rolling Stone that star-crossed focuses on tragedy and healing. “This last chapter of my life and this whole last year and chapter for our country — at its most simple form, it’s a tragedy.” She continues, “I started looking into why portraying a tragedy is actually therapeutic and why it is a form of art that has lasted for centuries. It’s because you set the scene, the audience rises to the climax of the problem with you, and then there’s resolve. There’s a feeling of resolution at the end. I was inspired by that.”

Motivation from Musgraves is not a want but a need! Check it out!