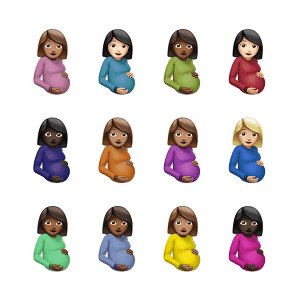 The most anticipated album for the past three years is finally here. Drake has just released his sixth album Certified Lover Boy and it does live up to the hype. With the plentiful features and 21 songs, Drake does not seem to disappoint.

With minimal promotion on Billboards blasted around the US, Drake gave us an insight of the album features and who decided to join him. With an outshining feature from Jay-Z and a new duo with Travis Scott, CLB manages to give each artist their own spotlight. “Love All” featuring Jay Z adventures into the life of a celebrity and how they are actually alone admist their fame. Other notable artists that have joined CLB include Kid Cudi, Future, Ty Dolla $ign and Young Thug.

While Drake continues his legacy of rapping about girls and a glamorous lifestyle, he does touch on sensitive topics. On “TSU,” Drake raps about a stripper who he decides to help after learning about her past life and what she has given up. He mentions: “She tryna get out of the mix, shawty is goin’ legit // Shawty is goin’ legit, me, I’m supportin’ this shit” and “She got a business plan, but she just ain’t had time to write it down.”

In addition, in his intro track, Drake dives into the city of Toronto and their recent comments on Drake’s actions. Most government officials publican criticize him for not using his platform to advocate city issues. Drake lets the city of Toronto know that he hears them loud and clear and comments: “I know I tend to talk about how I got a fortune on me // But with that comes the politics the city been forcing on me // Man, I can’t even RIP and show my remorse to the homie // Know I carry the guilt of the city’s misfortune on me.”

Overall, Drakes new album does not seem to disappoint us, giving us new collaborations and beats. With his past record of new hits, there is no doubt that Certified Lover Boy will break future records. Let us know what you think about Drake’s new album down below!