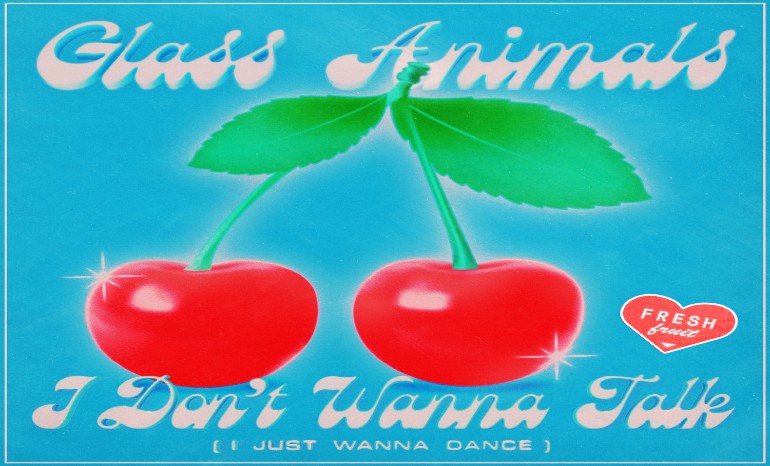 This single is infectiously enjoyable. The accompanying video which shows Glass Animals lead singer and songwriter Dave Bayley traveling around North Carolina playing the song on a red boom box and inspiring people to jump up and start moving. The song and the video feel like pure 80s Americana, calling back to a simpler time of diner milkshakes and bowling alleys. The optimistic vibes are refreshing as people start to embrace things like concerts, trips and reconnecting with friends after a long stretch of isolation and anxiety.

The lyrics are more straightforward than the odd psychedelic verses Glass Animals’ are usually known for. Lines like “We kissed in the morning on a summer day//You taste like cigarettes and hurricanes” bring to mind the lyrical style of a Lana Del Rey song rather than anything in “Pork Soda.” Meanwhile, the overall grooviness of the single has hints of a Tame Impala track.

When their latest album Dreamland dropped in early 2020, it was seen as a softer, brighter style than their previous work. However, beneath that summery haze of sound, the album told complex stories of heartbreak and trauma that shifted effortlessly between ballads and bangers. While some older fans may be wary of this shift to a more poppy, mainstream sound, the unique production elements still shine through on this song. The electronically distorted chorus and celebratory bassline elevate it from a basic hit to another great addition to the Glass Animals catalog. Instead of worrying about cries that they’re “selling out now” or “changed forever,” it’s clear that Glass Animals isn’t concerned with the discourse. They just want us to dance.