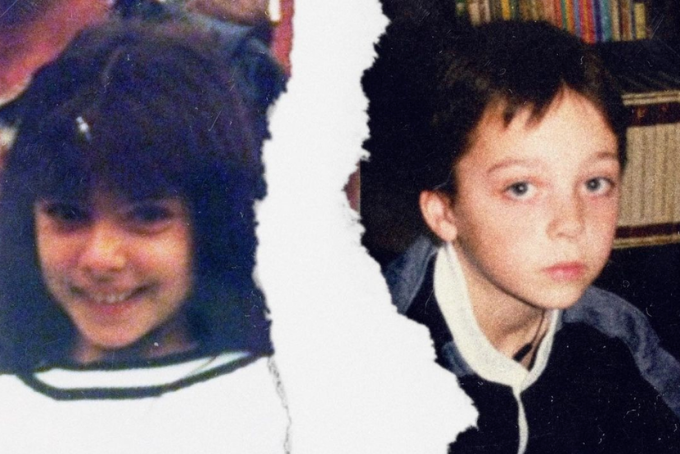 Swedish/American indie-pop duo Flora Cash is getting candid about their pasts with their new single, “A good childhood.” Their highly-anticipated third studio album, titled our generation, is just around the corner. The pair is getting more personal than ever with this latest release and fans are bound to appreciate their heart-tugging honesty.

Cole Randall is an American-born, small-town Minnesota native. His wife, Shpresa Lleshaj, is Kosovo-born and Swedish-raised. The two met in 2012 via SoundCloud as admirers of each other’s art. They soon began playing music together, forming a relationship that would eventually blossom into marriage. What is less known is the difficult and unordinary childhoods both had to endure, which is what “A good childhood” is all about.

Shpresa’s family escaped the war in Kosovo before settling in Sweden. Cole’s father was incarcerated when he was young as his mother worked her way through college. Therefore, it was his grandfather who became his de facto father. His advice to Cole that he should “aim high… because 99 percent of people never really live before they die” is repeated throughout the song.

“A good childhood” is about “reflecting on a childhood that (luckily) wasn’t a total disaster but wasn’t great either,” says Flora Cash. “Being nostalgic for something that never existed but ultimately embracing what it actually was.” It’s a concept many listeners are bound to relate to, even though we all experience life in a unique manner.

Flora Cash’s third studio album, our generation, is set to release on October 22. It includes recent singles like “Soul Mate“, “Feeling So Down“, and “The Bright Lights“. It’s music for those who know what it means to pursue a dream, even when the world tells them no.

You can listen to “A good childhood” on all major streaming services.