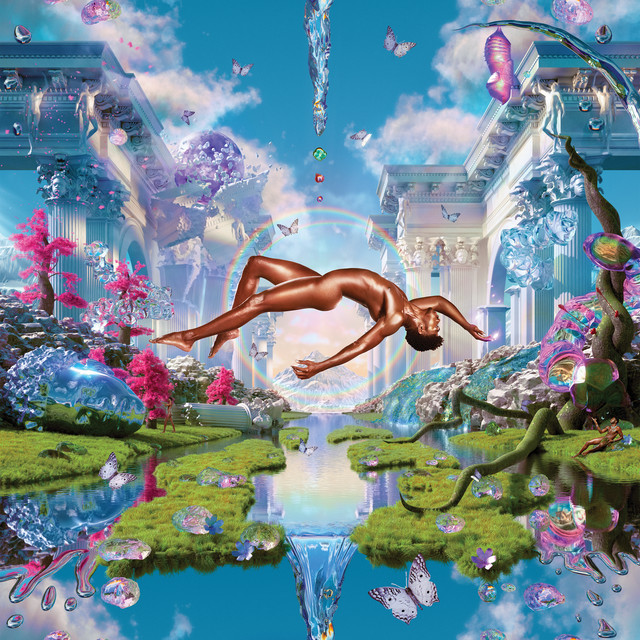 The album opens up with the viral hit “MONTERO (Call Me By Your Name)” which we’re all familiar with by now as the song that really got people talking about this album. The album moves on to the song “DEAD RIGHT NOW” in which the singer opens up about fake people in his life that only seem to come around now that he’s made a name for himself. The album additionally includes a variety of great features including ones from Jack Harlow, Doja Cat, Elton John, Megan Thee Stallion and Miley Cyrus. Throughout this album Lil Nas X is not afraid to show the world his true authentic self. This album will make you simultaneously want to cry and dance as you listen to it.

Towards the end of the album songs like “SUN GOES DOWN,” “VOID,” “DON’T WANT IT,” “LIFE AFTER SALEM” AND “AM I DREAMING” with Miley will get you in your feelings. From the start of his career, the pop-rap icon has always been true to himself and he takes it even further in this album. He opens up about his experiences with relationships, friends, mental health, sexuality and his rise to stardom. Nas is not afraid to try out new sounds and show the world who he is whether they like it or not on MONTERO. Lil Nas X’s Debut album is available to the world now and it definitely is worth checking out.