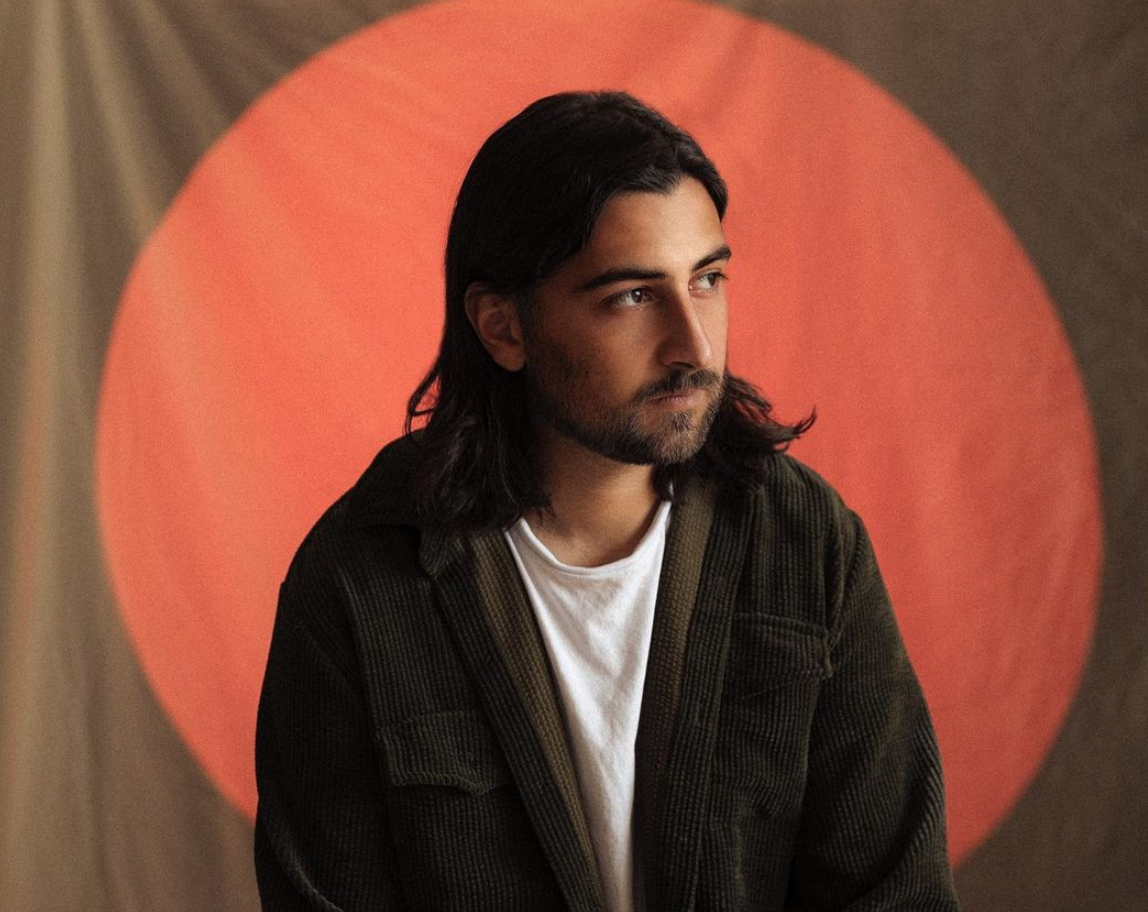 Music for the soul? Say no more! If you admire the works of James Bay and Ben Howard, you’re in for a musical treat.

American singer-songwriter Noah Kahan dropped an album last Friday and it’s all we’ve been listening to! I Was / I Am is about reform and self-awareness, and about reconnecting with yourself after a break-up. It’s enriching, it’s deep, and it’s everything you’re thinking about, worded so beautifully by Kahan. It’s as if he’s reading our minds.

Noah is notorious for capturing our train of thoughts and perspectives. New Hampshire native Kahan introduced himself with his first studio-album Busyhead in 2019. His angelic and charismatic presence makes him a powerful and promising force in alternative music.

The opening track, “Part Of Me,” is emotional and raw. “I don’t miss you / I miss the way you make me feel.” The infusion of folk and soft-rock is Kahan’s signature style, inviting the listener to partake in their own journey of personal growth. The same can be said with “Hollow,” which talks about disconnection in adult-life: the monotony of the 9-5 and the repetitiveness of life. This track is something EVERY millennial needs to HEAR.

“Animal” was a fan favorite when it was an early-arrival and teaser for the new music this summer. Kahan’s theme of vulnerability is crystal clear in the track list. Soft-chords coat the following “Caves,” about defiance until submission. “We hold onto this for whatever reason…. I want to break this to you honestly/ I’m afraid, I’m afraid, I’m afraid.”

“Bad Luck” is reformative, about identity and reconnecting with someone from the past. The slow rhythm is engaging and his voice channels a choir in between verses, symbolizing togetherness and support.

Kahan confesses to ego in the fourth track “Godlight,” which he revealed to Atwood Magazine that it was his “favorite song” on the album. The beat is tangent away from the slow-grind of the last few songs. He portrays how he would speak to his younger self and guide him.

Joy Oladokun is a guest on the tracklist, offering a sweet, velvet tone. “Someone Like You” is about instant regret after a breakup. Joy and Noah paint the story we’ve all been through: when the love you used to have for someone has slipped away, and the hope of their return is diminishing. It’s powerful and emotional, and exactly what you’re thinking.

By the time you get to “Fear Of Water,” you’ve already been through the ringer. It’s not close to stopping yet, but Kahan guides us through! This song is about understanding flaws in a partner, and supporting their mental health. The ballad is a stand-out for its overall message and theme.

“Bury Me” portrays a toxic relationship ending. Kahan explained that the song is about “two people recognizing that sometimes a rocky relationship needs to end.” He added that “letting go of something that clearly isn’t working is better than trying to salvage something that can’t be saved.” Kahan is aware that it’s easier said than done, but connects to the listener that he supports and is there for them.

The closer “Howling” was written during a dark period in Kahan’s life, when he felt empty and uncertain. His loss of focus was heart-aching, and he transcribed his thoughts in the final track. The ballad features full vulnerability. “Two songs I am particularly proud of”, reflects Kahan, “are ‘Godlight’ and ‘Howling.’ To me, the lyrics in those songs feel the most real and raw, and I think that is what I always strive for in writing songs.” Kahan achieves this and more in I Was / I Am, but especially in these tracks.

Take a listen to the album here and prepare for rebuilding the heart.