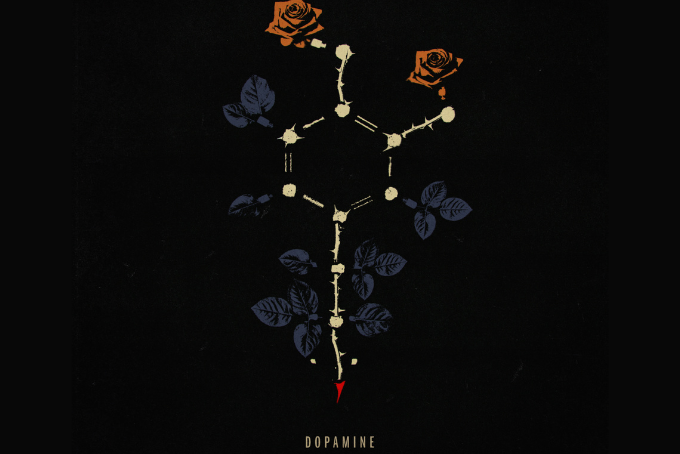 The wait for Elephante‘s latest single “Dopamine” was long and frustrating for fans of the eclectic producer. The track had been in the making for years and was even performed live on several occasions. With its official release, Elephante (née Tim Wu) is finally giving his listeners a taste of euphoria — the same feeling he yearns for within the song’s lyrics.

Elephante’s return to his energetic House roots is a successful one, and he remains as experimental as ever on “Dopamine”. “With the production, I wanted something that combined the organic and the digital — these huge, organic-sounding drums against a thick wall of synths,” says Wu. “I imagined the blips and bloops in the drop like chemicals flooding through your brain when you feel a rush.”

The passion injected into the production correlates with its lyrics, and it provides a melodic high to accompany Wu’s impulses. “Lyrically, ‘Dopamine’ is about desire — about scratching the itch and chasing whatever makes you feel alive,” he says. “It’s about wanting to experience the world at its fullest — driving 150mph down the highway, chasing your lover across the dance floor, taking that last shot that you know you probably shouldn’t.”

“Dopamine” is exciting enough on its own, but Elephante isn’t stopping there. His sophomore album Heavy Glow is just around the corner, slated for an October 22 release. It’s a shockingly personal project from Wu that details his pandemic experience and extends to his younger years where he struggled with opioid addiction. It will also feature his two previous releases, “Holy Ghosts” and “High Water,” which share themes of self-reflection and despair.

Elephante is peeling back layers by making some of the most vulnerable music of his career. “Dopamine” is simply the tip of the iceberg. It’s the rise before the fall; the best parts of being a human with endless desires. You can experience Elephante’s “Dopamine” on all major streaming services today.