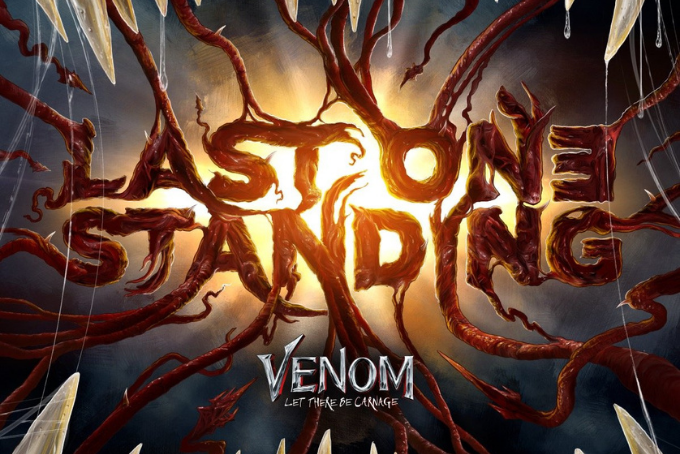 Last Thursday, Eminem released a new song alongside Skylar Grey, Polo G, and Mozzy. “Last One Standing” serves as the official theme song of Columbia Pictures’ movie Venom: Let There Be Carnage, the sequel to 2018’s Venom, in which Eminem also took part with his song “Venom.”

A fan who watched the movie before its official worldwide release reported that a new Eminem track was in the movie’s credits. That same day, Eminem took to Twitter to officially announce that he was involved in the new Venom film, and he shared a snippet of the song.

Overall, “Last One Standing” is an average rap song. Though its main message is about resilience in difficult times, it lacks substance. Polo G’s and Mozzy’s verses have mostly good lyrics, yet they’re not very memorable. Even Eminem’s verse is pretty dull, and it only becomes good towards the end. The star of the song is definitely Skylar Grey, whose vocals are incredible in both the chorus and the bridge.

Definitely, “Last One Standing” could very well fit into an album by any of the artists featured in it. However, it does not sound like a song one would expect for a comic book movie about a rebellious antihero, and it falls short of the level in Eminem’s “Venom.” Nonetheless, die-hard fans will love the track.

Check out “Last One Standing” below, and remember that you can also stream the song on Spotify and Apple Music.