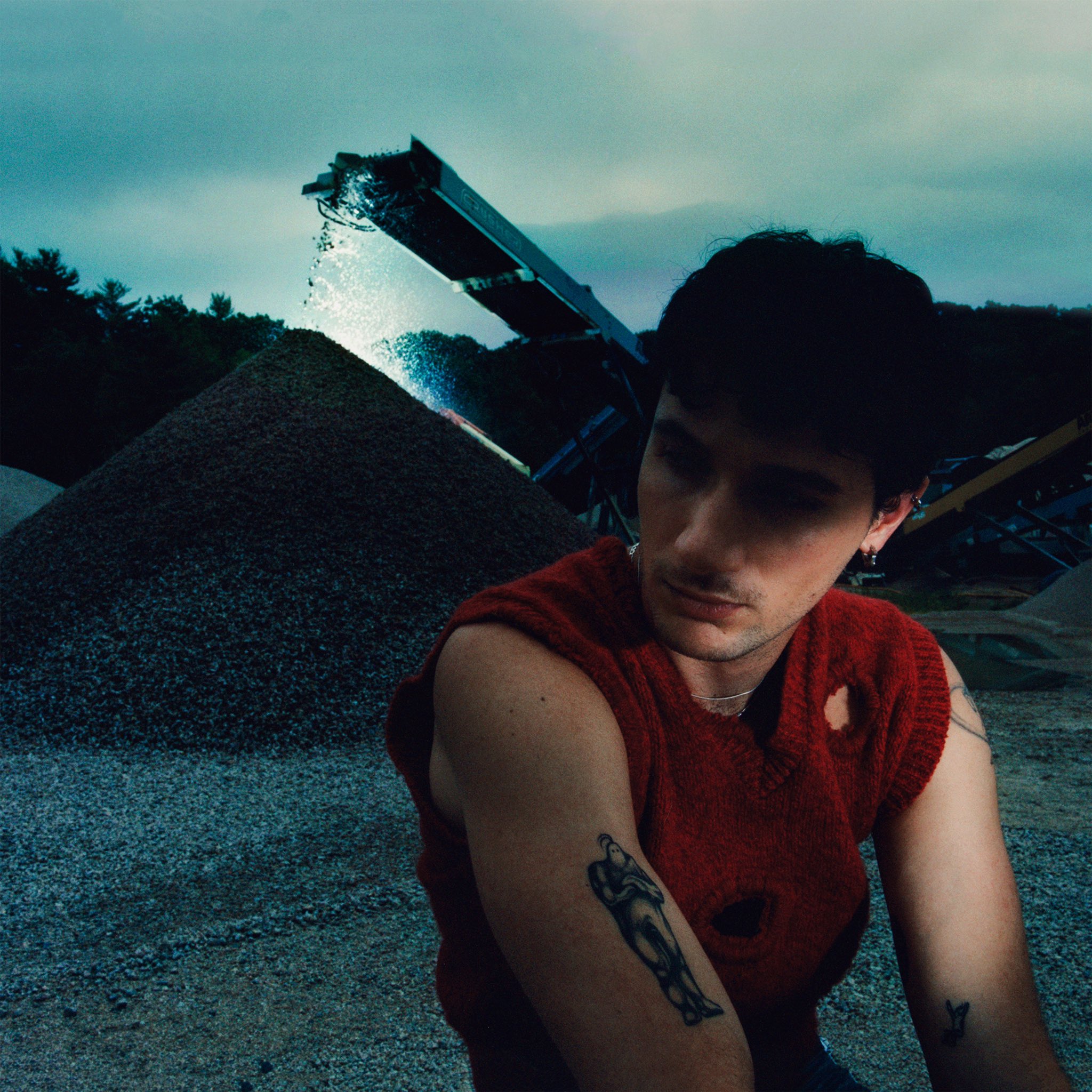 New music from Jeremy Zucker is here with the release of his sophomore album CRUSHER. Coming only a year after his debut album love is not dying, Jeremy is even more open and honest on his new record. The 12 track album includes his latest single “Therapist” in which he dives into the toll mental health can have on a relationship. Talking about the album Jeremy has said, “CRUSHER is my response. I take back everything I said. It’s no longer about us, or me. It’s about you. During the writing process of this album, I became more myself than ever. It’s a more raw and confident me. I found new influences sonically, and I finally learned how to have fun making music again.” After listening to this album it’s clear that it is a lot louder than his other music sonically and the inclusion of the harsh guitar riffs and thrashing drums in some of the songs make all the difference.

If you’re searching for a nice ballad you can find that within the song “Cry with you”. Jeremy had written the song about his long distance friend who was going through a rough time. Knowing there wasn’t much he could do from the opposite side of the country he sings on the song “If nothing else gets you through, gets you through // Then darling I’ll cry with you,” and continues “And even though you hurt // I’m always a phone call away.” Want a more upbeat pop song? then you should check out the song “18” in which Jeremy talks about a time in high school when he dated a girl that was older than him. How about the best of both? the albums closer “No one hates you (like i do)” starts off slow and somber but by the end burst into an explosion of sounds.

Within this album Jeremy Zucker is honest, emotional, and the most himself he’s ever been. You can stream Jeremy’s new album CRUSHER everywhere now.