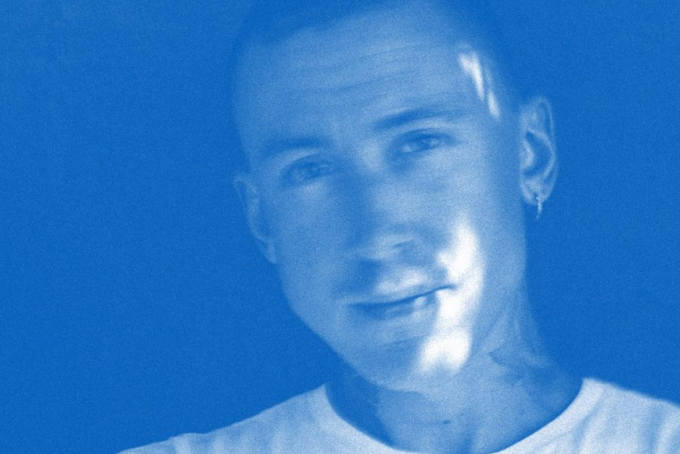 Last Friday, Noah Gundersen released his fifth studio album A Pillar of Salt. The excellent body of work includes 11 tracks, one of which features Phoebe Bridgers.

Ever since Gundersen released his solo debut album Ledges in 2014, the indie icon created a connection with the audience that transcended the musician-fan relationship. Gundersen’s powerful voice, emotional lyrics, and passion for music made his listeners see themselves in every song; a feeling that he achieved again with A Pillar of Salt.

Noah’s new album is slow-paced, but it never feels tiring. His voice and the overall production of A Pillar of Salt result in a record that is enjoyable to listen to anywhere and while doing anything. Whether you are studying for your finals, cleaning your house, or just listening to the songs in depth, this album will make you feel relaxed.

A Pillar of Salt showcases Gundersen’s growth as a songwriter, and his poignant lyrics will creep into every listener’s mind, even the most unemotional ones. With lyrics like “every little heartache, every little mistake, every crooked step along the way / I’ve carried them with me, the sharpest memories, but they’re getting softer every day,” “The Coast” is one of the most insightful tracks in the album.

Noah also released a music video for “Atlantis,” his collab with Phoebe Bridgers, but she doesn’t make an appearance. Noah tweeted, “Phoebe may not be physically in the video but she’s there in spirit as the sweet voice of my inner monologue.” Previously, the pair had collaborated on a medley where they performed Bridgers’ track “Killer” and Gundersen’s song “The Sound.”

Below, you can watch the “Atlantis” music video, which was shot on an iPhone by Noah’s best friend, and you can also stream A Pillar of Salt on Spotify and Apple Music.