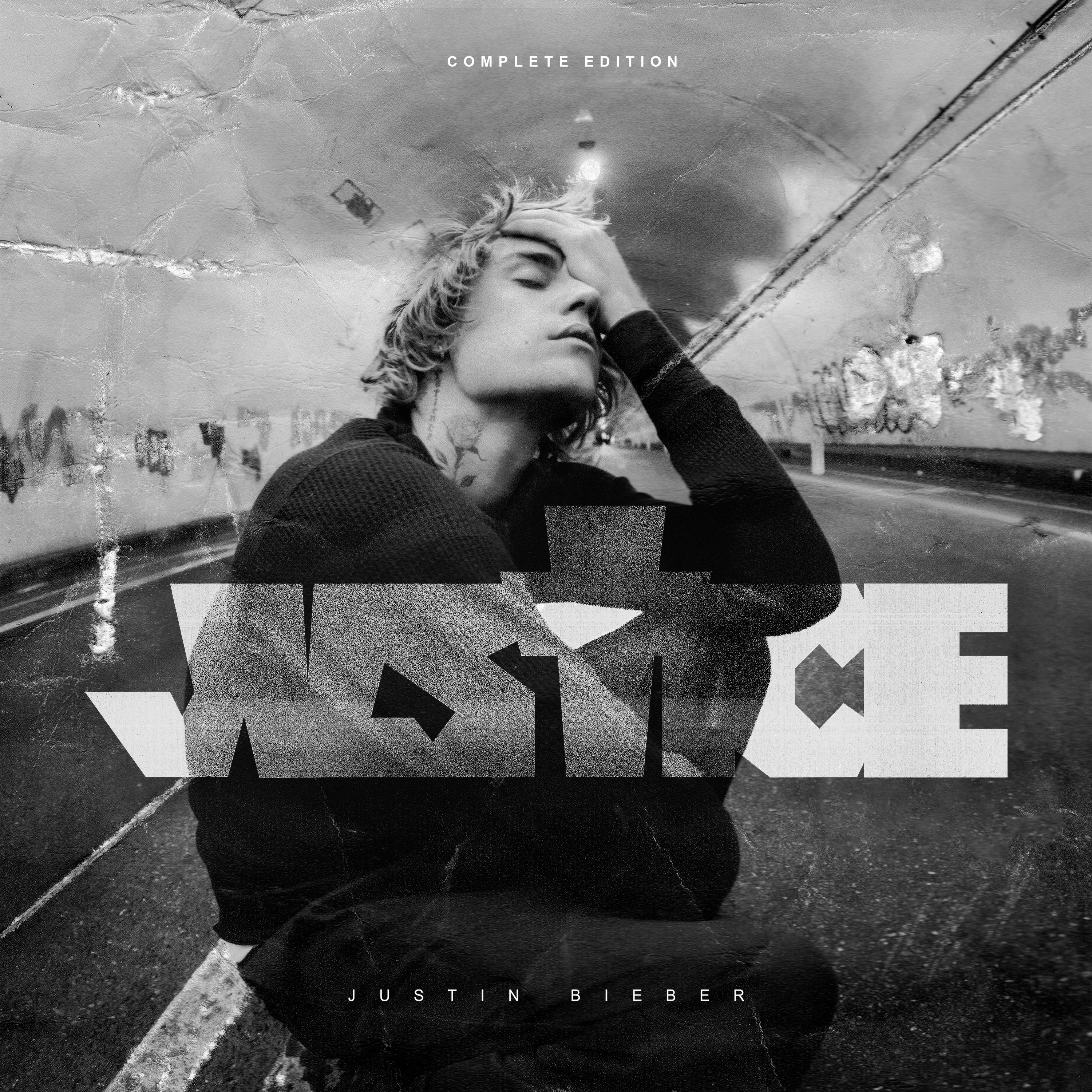 Justin Bieber’s Justice era isn’t quite over yet! Justin just released three new songs which appear on his newly released Jutsice (The Complete Edition). This new edition is the second deluxe release Justin has done for Justice with the first being Justice (Triple Chucks Deluxe) which Bieber released in March. The new complete edition of the album features all the songs you love from Justice with the addition of new tracks “Red Eye” featuring TroyBoi, “Angels Speak” featuring Poo Bear, and “Hailey”.

The first new song we hear is “Red Eye” which is an upbeat and fun track produced by Troy Boi. In this song he talks about how he misses Hailey when they’re apart when they’re only a plane ride away. The next new track “Angels Speak” which features Poo Bear seems to be another beautiful ballad for his wife Hailey. He gushes about his wife over the soft sound of piano with lyrics “Your voice is music to my ears, I’m wide awake // Stuck on the way your frequencies resonate // You say that no matter what, you’re watching over me // I knew when I first read your lips // Only angels speak like this”. Its obviously clear that Justin’s Wife Hailey Bieber is his biggest muse when it comes to his latest musical releases. After writing and releasing many songs about her he finally released one named after her “Hailey”. Gushing about his wife, its clear that it’s Justin and Hailey against the world after listening to this cute song.

With the three new tracks added on the complete addition of the album it’s safe to say the Justice Era is coming to a close. Justin couldn’t close that era without giving the fans even more content with the additional release of his Amazon documentary “Our World” and a music video for his song “Ghost”. You can listen to Justice in it’s entirety with the new Complete Edition available to stream now.