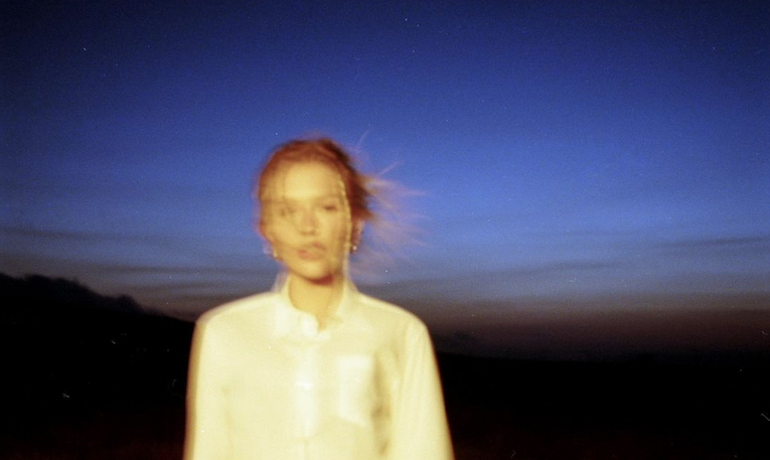 Lennon Stella released her new single, “Fancy,” this week and she is ready to embrace joy and love. The song is an upbeat meditation on sharing the present moment with someone and honing in on the positives.

The single is her first release since her debut album came out last year and helped define her as a solo artist. She had previously been known for her role on Nashville which she starred in and released songs for with her sister Maisy Stella.

Her debut album, entitled Three. Two. One., was a stunning and introspective body of work that showed off her penchant for quirky lyrical concepts and showcased her soulful vocals. It was full of ballads and mid tempo tracks that pulled the listener into the fold to really think about the story she was telling.

“Fancy” goes for a different route. This track is much more focused on a freedom and release created by the track and less about the introspective lyrics, which are still present but not as narrative. Her vocals float over bright synths and a horn section, but the beat really holds the center of the song as it drifts in and out of focus.

Lennon Stella is creating space to quite literally vibe as she chants towards the end “I’m feeling that high vibration / Aren’t you feeling that?” This is sung over and over and the production artfully shifts and builds under her. The track was produced by Grammy Award winning producer Malay who worked with Stella on a handful of tracks for her debut.

The song is accompanied by an equally vibey video which sees Lennon Stella dancing alone at night in a field as celestial and kaleidoscopic effects take over her body.

It marks an interesting return for the artist. No album or extended project has been announced yet so fans will have to wait and see what else she has up her sleeve. For now we’ll just have to keep on dancing.