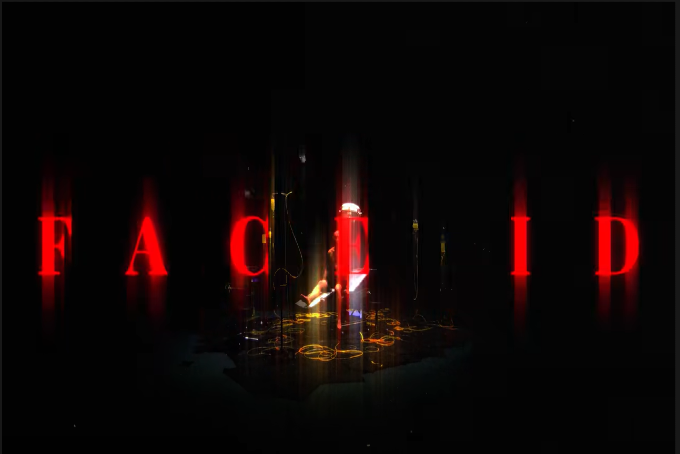 Korean hip-hop icons Epik High are back and they’ve brought some friends along for the ride. The new single, titled “Face ID,” featuring GIRIBOY, JUSTHIS, and SIK-K, is a taste of the second half of the group’s 10th full-length album Epik High Is Here, slated for release next year.

The track is largely focused on fuzzy electronic beats, and a grooving bass guitar and drum combo. Catchy and fantastic in its simplicity, the track is a great vessel for letting the group deliver their witty and aggressive lines. It creates a vivid image of the group and their collaborators in the studio hanging out around the soundboard while laying down lines. The song sees the group in their more bombastic nature, serving as a call-out to naysayers and haters. “Just face it / I mastermind / You’re just mimicking the gestures,” Sik-K boasts on the chorus before going on to declare that he can have whatever he wants out of life because he’s worked for it.

Epik High’s verses as well as those of their collaborators all follow this line of thought and commentary. While showing off their hard-earned success, they call out the online culture of people criticizing others while hiding behind their screens. The rappers issue a challenge to these people; say that to my face or put your head down and get to work on yourself.

“Face ID” is a fun addition to Epik High’s already impressive and large catalog. It reinforces how focused the group is on making music they are proud of without concerning themselves with what other artists are doing. While not seemingly as introspective or “deep” as many of their other songs have been throughout the years, the song still gives a needed dose of social commentary perfect for these times of battles fought over keyboards.