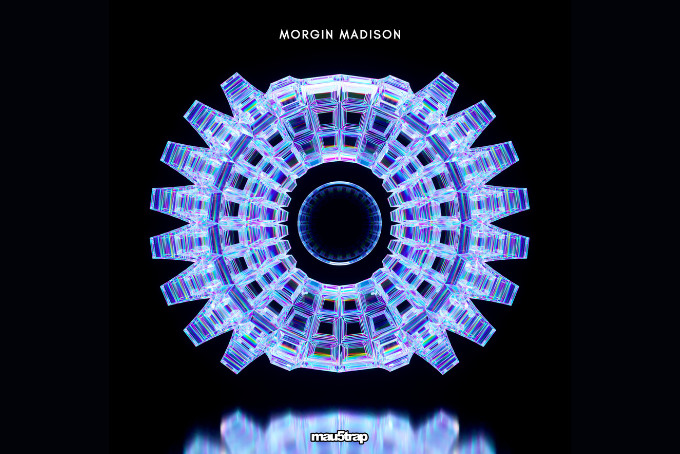 Morgin Madison made a major promise earlier this year and he delivers on it with new single “Running (feat. Fluir).” The producer is celebrating six months of his debut LP Living the Phantasm, which earned praise from critics and fans. However, his latest release is a triumph in its own right.

Madison’s new collaboration pays homage to a nostalgia that was also present in his debut LP. “‘Running (feat. Fluir)’ is incredibly special to me because it directly revisits the nostalgic progressive house aesthetic that was so beloved by listeners throughout much of my debut album, Living the Phantasm,'” says Madison.

As for the promise in question, it has everything to do with Madison’s most notable aesthetic. “After my album released in April, I promised that I would continue to make that sort of classic 2010-era progressive house… This is me delivering on that promise.” He does so with gusto, expanding upon his impressive debut album with a single that’s both familiar and fresh.

Of course, “Running” wouldn’t be quite the same without the help of Australian songstress and multi-instrumentalist Fluir. “At the center of the track is an incredible airy vocal by Fluir, which I think pairs so well with this nostalgic sound,” says Madison. She adds gorgeous vocal overtones to the club-ready anthem, elevating the song as a whole.

On Living the Phantasm, Madison funneled the personal highs and lows of a truly bizarre year. As we’re all well aware, 2020 plunged the world into a period of tension and gloom. Madison found himself at home creating music for a time that felt like a distant dream. Ditching his life as a lobbyist proved fruitful, and now we get to eagerly anticipate more of his work as a musician.

You can listen to “Running (feat. Fluir)” on all major streaming platforms.