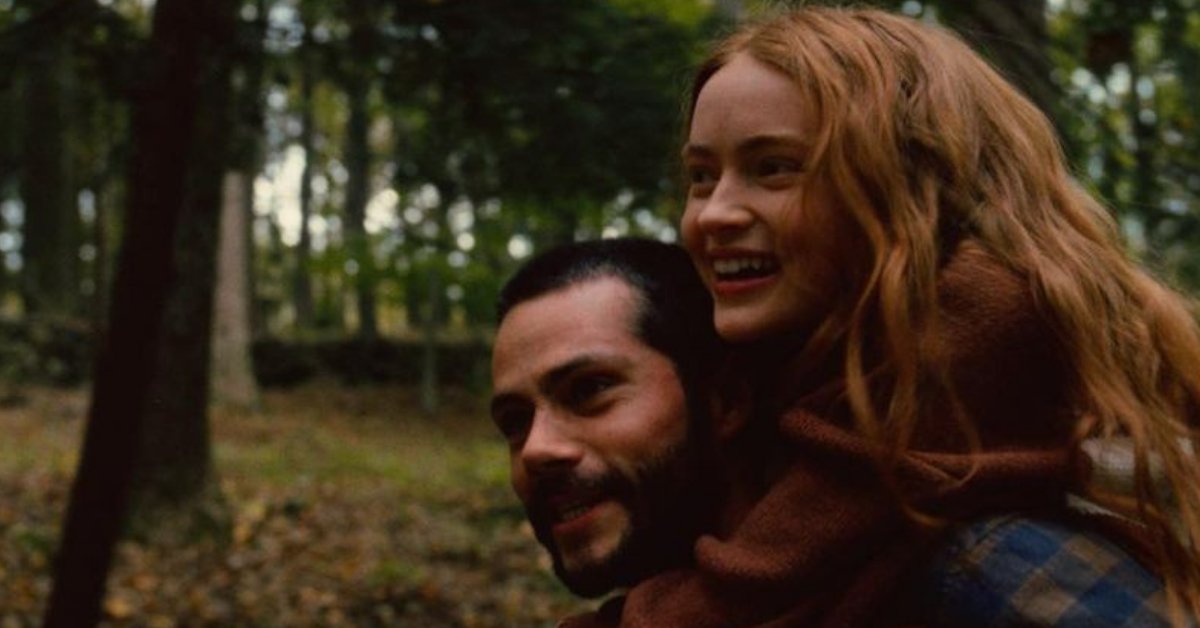 It’s been a very busy, exciting week for Taylor Swift and for swifties all over the world. Taylor released her second re-recorded album, Red (Taylor’s Version). In addition, Swift appeared in The Tonight Show Starring Jimmy Fallon and Late Night with Seth Meyers, she attended the premiere of All Too Well: The Short Film, and she was the musical guest in last Saturday’s episode of Saturday Night Live.

Of course, the highlight of Red (Taylor’s Version) is “All Too Well (10 Minute Version) (Taylor’s Version).” Taylor’s fans had asked the singer to release the 10-minute version of “All Too Well” ever since Swift revealed there was one. Finally, nine years after the old version of Red came out, Taylor released not only the long-awaited track, but she also wrote and directed a short film based on the premise of the song. Fans couldn’t be happier.

All Too Well: The Short Film stars Sadie Sink (Stranger Things, The Glass Castle) and Dylan O’Brien (The Maze Runner, Teen Wolf), and it tells the story of a couple whose love starts to fall apart. During the premiere, Swift described the film as “a coming-of-age film about a very specific time in someone’s life when you are between 19 and 20. You have one foot in childhood and one in adulthood, and you don’t quite know where to stand and how fragile that makes you at that moment. We go through life; we get our hearts broken. What does that give us? What does that take away? This is a film that asks those questions.”

Overall, All Too Well: The Short Film is a marvelous viewing and listening experience. Sadie and Dylan’s acting skills shine throughout the film, and they prove to be the perfect casting for the roles. The actors were truly committed to their characters, and they believed in the story they were portraying. A very intense scene in the film takes place in a kitchen, and the actors really put all their effort into it. Likewise, the scene is so well-directed that it leaves the viewers entranced. The main theme of the film is how abusive a relationship can become. Dylan’s character is a narcissist who plays the victim, and the film succeeds at shining light on the signs of an abuser and how they can be really manipulative.

It surely helped that both Sink and O’Brien are huge Taylor Swift fans. Taylor stated that she wouldn’t have made the film if Sadie and Dylan rejected the project. The artist stated, “they had the song before anyone else […], and when they said ‘yes,’ I was so elated because I didn’t have backups in mind.” O’Brien and Sink thanked Taylor for taking them into account, and they were very happy at the premiere. Dylan stated, “I didn’t know [Taylor] knew who I was at all. I’ve been a fan of hers for a long time. I love her; even more now. She’s like the best person ever; she is so brilliant […] It was like an automatic ‘yes.’” On the other hand, Sadie wrote via Instagram, “Taylor, thank you for trusting me, guiding me, and inspiring me. It was a true honor bringing your vision to life alongside my friend Dylan. I am forever in awe of your talent and so endlessly grateful!”

All Too Well: The Short Film is also full of easter eggs. For example, at the beginning of the film, we see a quote from a Pablo Neruda poem: “love is so short, forgetting is so long,” which Taylor talked about in the prologue of the old Red booklet. The film is also divided into sections, which are connected to the final scene. Fans are still on the hunt for more easter eggs, as Taylor is known for being a fan of hinting at new and old projects.

Definitely, All Too Well: The Short Film is a great step in Taylor’s career, and it shows once more that she can do anything she sets her mind to. Doubtlessly, Sadie and Dylan deserve big praise for their work in the film as well. We can’t wait to see more of Taylor’s directorial projects, and we’re more than excited for Red (Taylor’s Version). Watch All Too Well: The Short Film below, and remember to stream the album on Spotify and Apple Music.

One thought on “Sadie Sink and Dylan O’Brien Shine in Taylor Swift’s All Too Well: The Short Film”