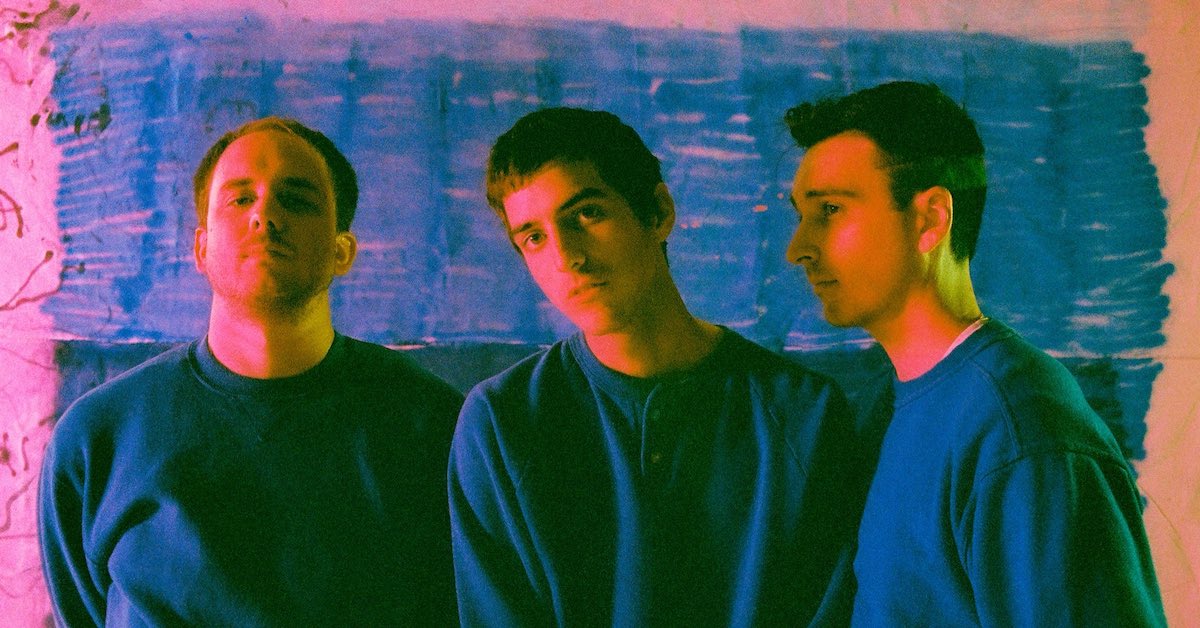 Alt pop trio half•alive have released their steaming hot new single “Hot Tea,” and teased the release of their sophomore album. This is the band’s fifth single this year and is yet another catchy tune to add to your playlists.

Hailing from Long Beach, California, half•alive first gained notoriety with their debut single “still feel” which managed to chart instantly. The group – consisting of lead singer Josh Taylor, drummer Brett Kramer and bassist J. Tyler Johnson – arrived with a unique take on genre blending and their stunningly choreographed visuals which have become their signature both on film and live in concert.

The new single “Hot Tea” is a track full of an aching longing. In the verses Josh Taylor sings about how badly he wants to be with the object of his desire and how this want pulls at his insides. He juxtaposes a blundering, syncopated melody atop folky finger picked guitars stacked atop each other. Then as the pre-chorus hits, a rollicking beat pushes the track forward. The chorus flips the sound on its head, descending into a languid, spacious trap beat. Tyler croons “Hold you in my hands like hot tea, Knowing I’m safe ’cause you warm me.”

The track is built on this interesting metaphor and captures a sense of loneliness and longing that we’ve all become familiar with. It’s not as much about communicating with someone as it is being able to reach out and touch them and know they’re there for you. The production continues to twist and turn itself throughout, eventually coming to an outro of distorted voices singing the chorus.

The video that accompanies the track is another striking visual from the band and their choreographers, JA Collective. The modern dance choreography is combined with shots of the band trapped in plastics. The plastic is meant to represent the central longing of the song and serves as a beautiful visual metaphor. The video was filmed while the band was on tour opening for Twenty One Pilots.

Along with the release of “Hot Tea,” half•alive announced that their new album is called Give Me Your Shoulders. They will be releasing the first part of that album sometime in February 2022. They also announced a tour in support of the release next year with dates in North America and Europe.