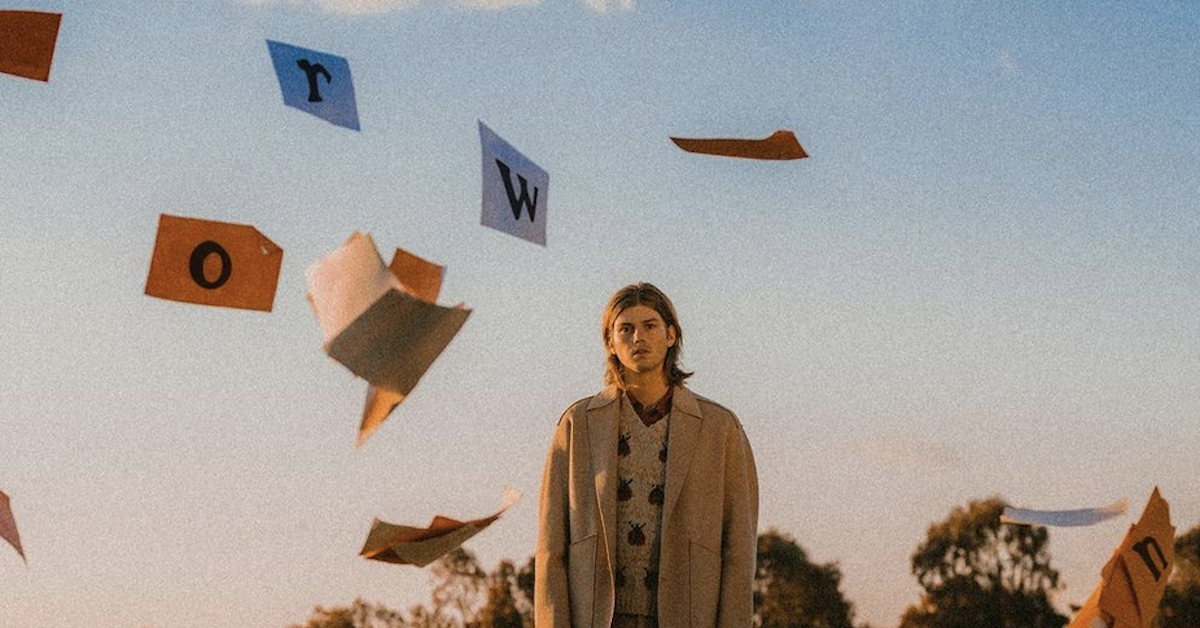 British-Australian singer songwriter Ruel has returned with his new single “Growing Up is ____.” The song is about the transition into adulthood and all the tumult and confusion that comes with it. The singer has obviously been working through some stuff during his time writing his debut album this year after releasing his EP Bright Lights, Red Eyes at the end of last year.

The release was teased at the end of November when Ruel cleared his Instagram and posted the single cover with the caption “G.U.I.” The song would finally come two weeks later accompanied by a live performance video on YouTube.

In the song, Ruel is contemplating the complications and the banality of late adolescence. At just 19, Ruel has experienced much more than the average person his age – he already has five platinum singles under his belt. But, on “Growing Up is ____” Ruel is focused on the stuff that everyone can relate to.

“The idea of the underline at the end of the title was to try to explain that everyone has a different experience growing up,” he explained to his fans about the song. “Everyone has ups and downs, but because it’s never just one thing, I couldn’t just give it one word and wanted to leave it open for interpretation.”

Over reverbed guitars, steady, pulsing drums and an insistent bass he dwells on a lost relationship. He’s befuddled by his changing relationships, platonic and romantic and those that blur the line. He wonders how to move on from people leaving. He wishes that people were still around. The song is a catchy ode to growing up, but also just the changing seasons of life and all the things that change.

Ruel has not announced an official date for his upcoming debut album, but in his post about the release of “Growing Up Is ____” he promised fans that it is on the way.