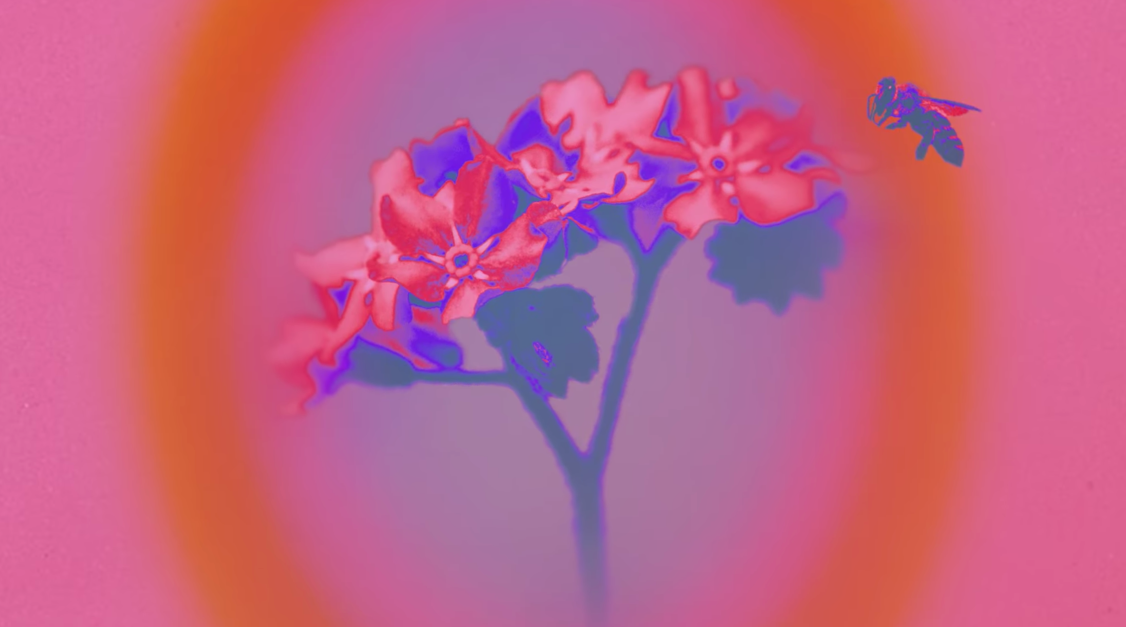 After a year of hardships, like the mythical phoenix, MisterWives is rising from the ashes with strength and resilience. Which is why they aptly named their new independent record label, Resilient Little Records. In spite of breakups, the pandemic, and being dropped from Fueled By Ramen, the New York band is back. With “Stepped On A Bee,” their first independent release, MisterWives shows fans how powerful their talents and lyrics are. The track is about how freeing it is to let go of the past and that’s a reminder we all need sometimes.

2021 might as well be the year of breakup and divorce songs and albums (shoutout to Adele and Kacey Musgraves). So, “Stepped On A Bee” gives MisterWives’ lead singer Mandy Lee a chance to share her story. She acknowledges the irony of stepping on a bee the same day her relationship is ending. Despite wanting to avoid the realities to the situation, Mandy sings “staying stuck when you’ve had enough, is something I won’t do again.” She knows that some things cannot be fixed and moving onward and upward is the only way to go. It’s a beautiful message about the strength there is in the ability to progress in life.

Besides the indie pop group’s lyrical abilities, they once again knock it out of the park with instrumentals. They suffered a slight loss in this department too, as their trumpeter, Dr. Blum, left the band to pursue other endeavors. However, MisterWives’ 4 other instrumentalists (William, Etienne, Marc, and Mike) managed to convey this lyrical story in a powerful light. With a slow buildup to a powerful ending, it mirrors the triumph from the devastating start of a breakup to the hope felt when you’re ready to move on.

All in all, MisterWives rarely misses when it comes to sharing a hopeful message through music. Their most recent album Superbloom showed their resiliency and “Stepped On A Bee” is a continuation of that story. We’re wishing the best for them as they step into this new era. And of course, we cannot wait to see what’s in store for the future of Resilient Little Records. We know they’ll keep us on our feet (hopefully to continue dancing among the flowers).