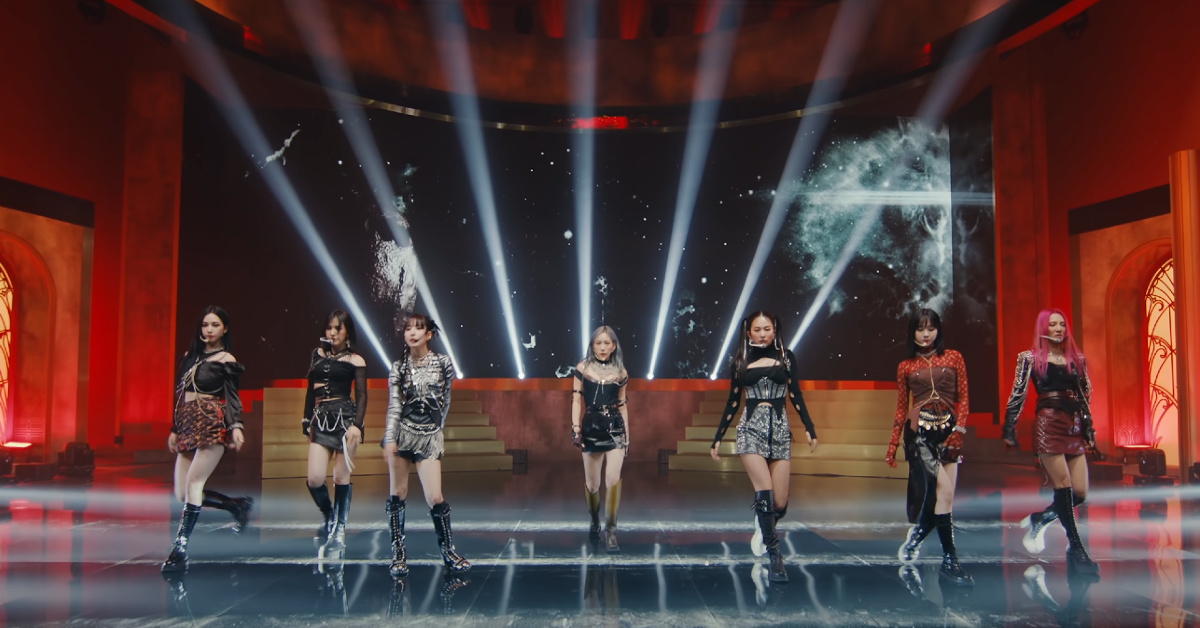 To say that K-pop fans around the world were excited for SM Entertainment’s new supergroup Girls on Top is an understatement. Announced as the female counterpart to the male idol group SuperM, Girls on Top features some of the most popular and powerful female idols in the industry, BoA, Girls’ Generation’s Taeyeon and Hyoyeon, Red Velvet’s Seulgi and Wendy, and aespa’s Karina and Winter. This particular version of the GOT group is officialy called Girls On Top The Beat. With powerhouses like these, fans expected their debut single “Step Back,” to be just as strong as they are.

After listening to the song, debuted by the group at SMTOWN 2022: SMCU EXPRESS@KWANGYA, a free end-of-year live-streamed concert, many fans were left scratching their heads and the song has garnered controversy. Listeners feel that the track goes against the women empowerment vibes the group and their name gives (the name comes from the BoA song of the same name, which is about female empowerment), by focusing on tearing other women down.

“Step Back” is definitely a confusing one. For a song written for a group of incredibly talented artists, each in their own right, it sounds unfinished and rough. The track on its own is a bit jarring the first few listens, with its disjointed chanting and strings sounding like something off a horror movie soundtrack. The track would have served the group much better had it stuck to the sparse moments of hip-hop-inspired beats.

As for the lyrics, they are surprisingly basic. Looking at the words as they are, they come off as juvenile, particularly when reducing the other woman to nothing more than a “silly girl.” The message even contradicts itself. The song is about telling a girl to back off the narrator’s man, yet in the bridge, the lyrics also put the man down, declaring that “Boys are the same.” For the members’ vocal performances, it sounds like the girls are competing with each other, with the set-up of their parts almost stepping on each other. The song does get a moment of clarity in the beginning part of the bridge, where BoA and Winter show off their serene singing over a more relaxed RnB beat. It’s a small reprieve from the confusion.

Since Girls On Top is set up so that the members will be rotational, meaning other combinations with different idols, it’s unknown at the moment if this will be the only song that Girls On Top The Beat will release. With that in mind, it would be a shame and waste of these idols’ immense talent if “Step Back” is all we hear. One hopes that SM learns from this and gives this group another, much better representation of who they are.