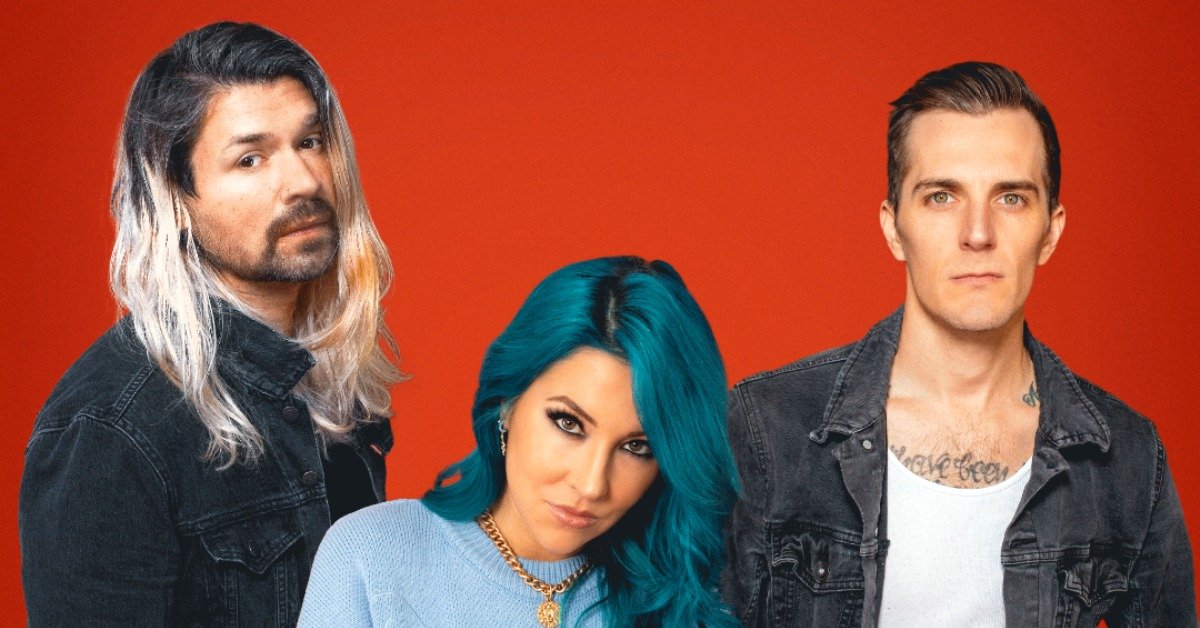 Over the past decade The Maine has certainly taken a journey with their music. From pop to classic rock n’ roll, they experimented with their sound thoroughly. So much so that even front man, John O’Callaghan questions their status as a pop punk band. Finally just this week, The Maine tried on an emo sound for size by teaming up with Taking Back Sunday and Charlotte Sands in single “Loved You A Little.”

The band has always identified as emo, at least in their merchandising and tweets. Fans know, and likely own, many pieces of clothing supporting the “Arizona Emo Group” with slogans like “Make America Emo Again” taking off during the 2016 election.

This single proves The Maine’s rights as the Arizona Emo Group. “Loved You A Little” has all the makings of an emo anthem. Sands’ haunting vocals in the intro and chorus are reminiscence of iconic emo singer, Amy Lee from Evanescence. Her vocals, combined with emo punk royalty, Taking Back Sunday’s Adam Lazzara, transitions O’Callaghan’s normally poppy and southern vocals into a more sinister underlying sound.

And despite most of the members of The Maine moving onto personal happy endings with new babies and wives, the song focuses on heartbreak. With a catchy chorus “If I was just a lie to you/Well you were less than that to me/Never loved you a little/Tell me who you were falling for/When we were lying on the floor/Never loved you a little” backed by strong guitars and drums, it’s easily a song emo-identifying teenagers in 2007 (when the band booked their first tour) would’ve listened to in their bedrooms on full blast.

Ironically for a band that boasts lyrics, “Don’t you get lost in nostalgia” off their 2017 album, Lovely Little Lonely, “Loved You A Little” transports the listener to an earlier time of emo. This is the Hot Topic, swoopy bangs, ‘I Love Boobies’ bracelet age of emo when The Maine originated and fans are loving it. It feels like homage to a genre The Maine has supported and toyed with their entire career.

Me blasting “Loved You A Little” in the car like I’ve actually experienced a break up. pic.twitter.com/2CH7yCEVbM

It seems, the more music The Maine gives us, the more apparent it becomes that the talented group only produces tracks well deserving of the repeat setting on Spotify. It’s unclear what kind of album lies next for The Maine, but if there’s more songs like “Loved You A Little” in the works from these guys, it’s guaranteed to be worth the listen.